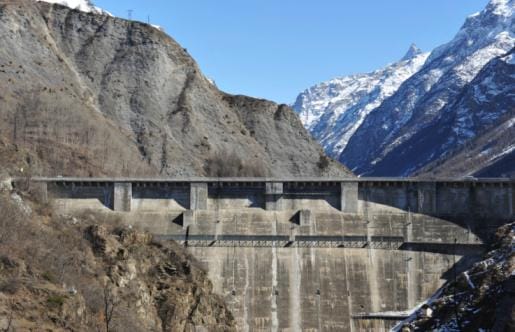 China plans to build a 525-MW hydropower station on the Wujiang River, a tributary of the Yangtze River, in Southwest China's Chongqing municipality.

The project, in Baima township of Wulong district, is expected to involve an investment of 10.2 billion yuan ($1.6 billion), it said.

With a power-generating capacity of 525 MW, it is expected to generate 1.76 billion kwh of electricity a year, and help improve the shipping service along the Wujiang River.

More than 5,000 local residents will be relocated to make room for the project.