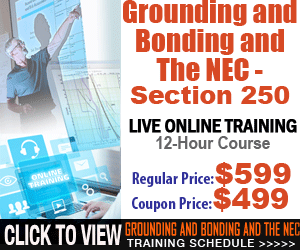 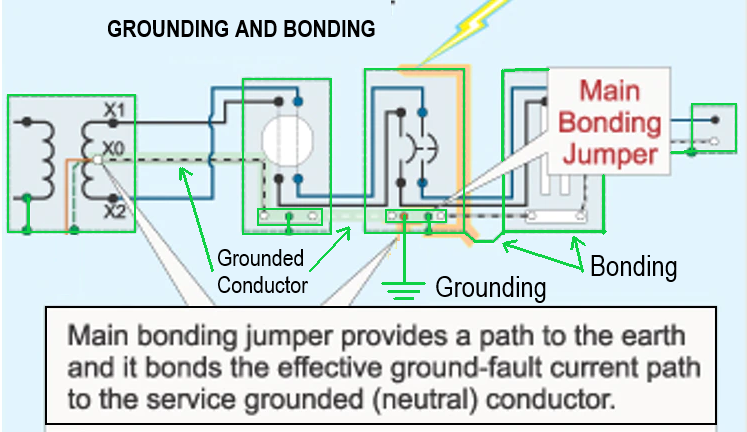 Electrical Grounding is the reference zero for the electrical system

Electrical Grounding is a general term that is often used loosely to refer to “Bonding” (Safety Grounding) and “Earth Grounding”.  Personnel of major industries have often misinterpreted grounding to mean that anything in contact with the earth is considered to be grounded.

Electrical Grounding is the reference zero for the electrical system.  When we talk about 120 Volts RMS, it represents 120 units above the zero electrical reference.

Electrical Grounding is the reference zero for the electrical system and all the equipment should be at this same equipment potential plane.

According to accident reports, most electrical accidents occur when the earth is used as the safety grounding system (Bonding).

Accident reports details the hazards of using earth as a safety grounding and the practice of electrical grounding the equipment through local grounds. (grounding each individual piece of equipment with a separate ground rod, driven into the earth).

The best method for ensuring the safety of personnel is to use a “Bonding Conductor”. This conductor should be continuous, with sufficient ampacity and the lowest impedance path back to the circuit interrupting devices, which insures positive operation of the protective devices.

Once a system that connects all the metallic frames of electrical equipment together has been established, then the grounding system must be placed at “Zero Reference Potential”.  The earth grounding electrode should have the lowest resistance value possible, preferably 5 ohms or less.

This low resistance to earth ground will limits the potential of the electrical system to earth (limiting the stresses placed on components such as switches, insulators and transformers).

It will also reduce the effects of static charges on the electrical system and will protect against lightning strokes, lightning induced voltages, and minimizes the effects of transient over-voltages. 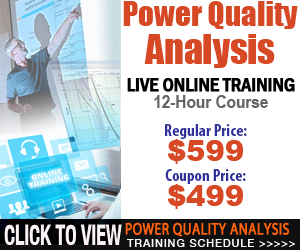