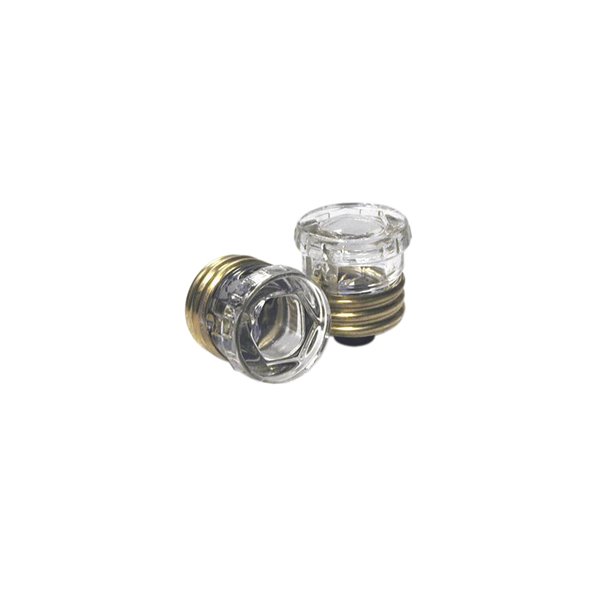 Perhaps the most serious trouble in a circuit is a direct short. The term, “direct short,” describes a situation in which some point in the circuit, where full system voltage is present, comes in direct contact with the ground or return side of the circuit. This establishes a path for current flow that contains no resistance other than that present in the wires carrying the current, and these wires have very little resistance.

Most wires used in aircraft electrical circuits are small gauge, and their current carrying capacity is quite limited. The size of the wires used in any given circuit is determined by the amount of current the wires are expected to carry under normal operating conditions. Any current flow in excess of normal, such as the case of a direct short, would cause a rapid generation of heat. If the excessive current flow caused by the short is left unchecked, the heat in the wire will continue causing perhaps a portion of the wire to melt and at the very least, open the circuit.

To protect aircraft electrical systems from damage and failure caused by excessive current, several kinds of protective devices are installed in the systems. Fuses, circuit breakers, thermal protectors, and arc fault circuit breakers are used for this purpose.

Figure 1 shows the schematic symbol for the fuse. Fuses are used to protect the circuit from over current conditions. The fuse is installed in the circuit so that all the current in the circuit passes through it. In most fuses, the strip of metal is made of an alloy of tin and bismuth, which will melt and open the circuit when the current exceeds the rated capacity of the fuse. For example, if a 5-amp fuse is placed into a circuit, the fuse will allow currents up to 5 amps to pass. Because the fuse is intended to protect the circuit, it is quite important that its capacity match the needs of the circuit in which it is used. 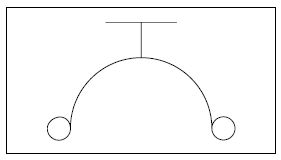 There are several types of circuit breakers in general use in aircraft systems. One is a magnetic type. When excessive current flows in the circuit, it makes an electromagnet strong enough to move a small armature, which trips the breaker. Another type is the thermal overload switch or breaker. This consists of a bimetallic strip which, when it becomes overheated from excessive current, bends away from a catch on the switch lever and permits the switch to trip open.

Most circuit breakers must be reset by hand. If the overload condition still exists, the circuit breaker will trip again to prevent damage to the circuit. At this
point, it is usually not advisable to continue resetting the circuit breaker, but to initiate troubleshooting to determine the cause. Repeated resetting of a circuit breaker can lead to circuit or component damage which trips the breaker. Another type is the thermal overload switch or breaker. This consists of a bimetallic strip which, when it becomes overheated from excessive current, bends away from a catch on the switch lever and permits the switch to trip open.