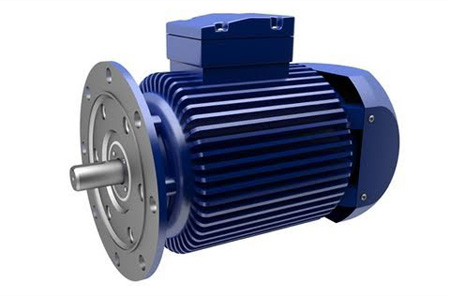 Starting and running torque are the first parameters to consider when sizing electric motors. Starting torque requirements for electric motors can vary from a small percentage of full load to a value several times full-load torque. Starting torque varies because of a change in load conditions or the mechanical nature of the machine, in which the electric motor is installed. The latter could be caused by the lubricant, wear of moving parts, or other factors. Electric motors feature torque supplied to the driven machine which must be more than that required from start to full speed. The greater the electric motor’s reserve torque, the more rapid the acceleration.

Electric motor drive systems that use gear reducers have parts that rotate at different speeds. To calculate acceleration torque required for these electric motors, rotating components must be reduced to a common base. The part inertias are usually converted to their equivalent value at the drive shaft.

From: Electric Motors and VFDs Handbook, Vol 3, The Electricity Forum