By BY Steve Hechtman, Inductive Automation 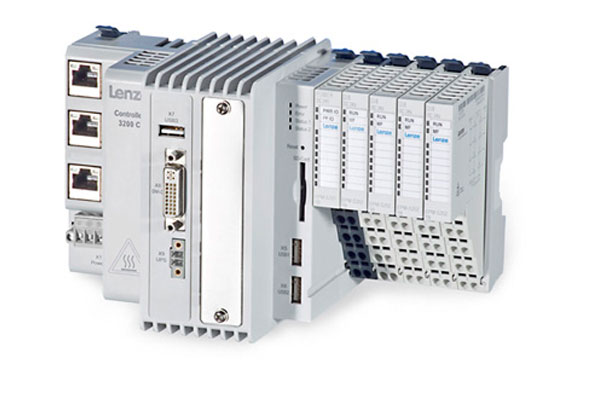 Ladder logic, a programming language used to primarily develop PLC  software, was made for use in early PLCs because the symbology was  similar to the printed ladder schematics already used to document relay control systems, so the transition to PLCs could be familiar and seamless. After all, electricians had to be the first ones to buy in to these newfangled computerized systems. But, since those early days, a lot has happened with computers and PLC control systems and they can be considerably more complex.

Today’s PLCs are far more powerful, flexible and typically involve various levels of networking. They can handle multiple simultaneous programming languages, each of which has its own suitability for any situation. Many systems can handle motion control, process control and information processing, which provides more flexibility. But with all this power, you can wrap yourself around a tree without proper knowledge and planning. Now find your PLC proficiency level.

The first level of PLC proficiency, the maintenance level, includes knowing how to get online, knowing how to backup and restore a program (as well as when and when not to do so), knowing how to troubleshoot from the panel lights as a first step, how to interpret basic ladder symbology and real-time states and how to properly diagnose and replace faulty hardware components. A lack of true proficiency at this level can lead to shotgun troubleshooting that could just lead to more problems.

The next proficiency level is the ability to make simple program modifications. This is a dangerous level even because you can make simple programming mistakes easily. It can be exhilarating to make program tweaks and improve a process. But the fatal flaw is that, at this level, a worker assigned a PLCs project might not know enough to solve an important problem, which can cost companies valuable time and money. For example, one manager assigned a rather small PLC controls project to an electrician who had shown great promise by reason of his ability to tweak other PLC programs. After six months, the project still wasn’t done. What he had done wasn’t working properly, and the electrician was completely overwhelmed. A pro came in and rewrote it in under a day.

This brings us to the third level which is the ability to develop smaller programs involving a single processor. The trick here is proper planning. The neophyte thinks PLC programming is all done at the keyboard—that’s actually the last step. Successful PLC programming is all done on paper first. The keyboard part is merely a data entry step. The exception is sometimes you need to test concepts. In other words, sometimes trial by error using the manual is easier—as long as you are disciplined enough to document your steps on paper.

Proper paper planning has many steps including gathering and documenting requirements, documenting all devices in a device layout drawing, evaluation of scan-time, determining throughput and memory requirements, selecting hardware and assigning input/output (I/O), generating electrical drawings, identifying logical control sequences in a reiterative process that results in simplification, making memory and routine assignments, writing code on paper, and then entering the data into the computer. I’ve written massive programs on paper which I had

a secretary enter using PLC programming software even though she knew nothing about PLCs. She even found some of my errors because she could recognize patterns. So, the last step, sitting at the keyboard, is often mistaken as the first step.

Sitting at the keyboard is fun compared to paperwork and planning. But, if you’re going to be successful and productive thus finishing the project in a timely fashion, then this method is the most efficient way. Even in the one-day rewrite mentioned above, all these steps were done. As I mentioned, the project was small, so each step was done with rapidity, but they were done none the less.

The fourth level involves developing large, complex PLC programs for single processor systems and usually distributed I/O. The discipline of the third level is an absolute must, but there is an exceptional amount of know how added to that which is beyond the scope of this article

The fifth level, the system architecture level, involves integrating multiple disparate systems together and involves network communications. Layering in HMI, SCADA and MES systems with PLCs and doing it right is a very high skill. What is important to know though is that these separate levels do exist and they are learnable. I have personally walked into troubleshooting scenarios which were confounding only because new problems were created on top of the original ones. This can be avoided by becoming PLC proficient at least on the first level and recognizing what you know and what you don’t.