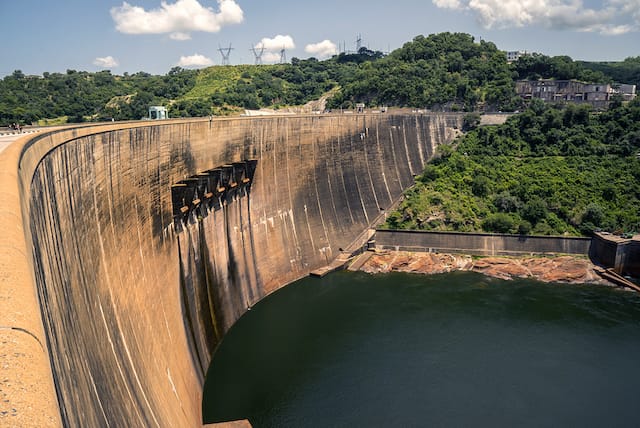 ZAMBIA - Zambia is close to reaching an agreement with mining companies over its plans to increase electricity prices, Finance Minister Felix Mutati reports.

The government last month proposed introducing a flat tariff of 9.30 U.S. cents/kilowatt hour (kWh) backdated to January for mining companies, instead of individually negotiated rates that have averaged 6 U.S. cents/kWh, but mining companies opposed the plan.

A team headed by the minister of energy was due to hold talks with mining companies this week, including First Quantum Minerals,.

"We have concluded with all the mining houses except for one. They have accepted our proposal to actually pay 9.33 cents/kwh," Mutati told Reuters.

However, an agreement has not yet been reached on backdating the higher tariffs to January as proposed by power firm Zesco Ltd, he said.

"It is part of the negotiations but ideally that is what the government is considering," Mutati said.

Other mining companies operating in Zambia, Africa's No. 2 copper producer, include Glencore of Switzerland, Brazil's Vale and London-listed Vedanta Resources .

Last week Zambia's Energy Regulation Board (ERB) approved a 75 percent increase in the price of electricity for retail customers. (Reporting by Chris Mfula; Editing by James Macharia and Susan Fenton)