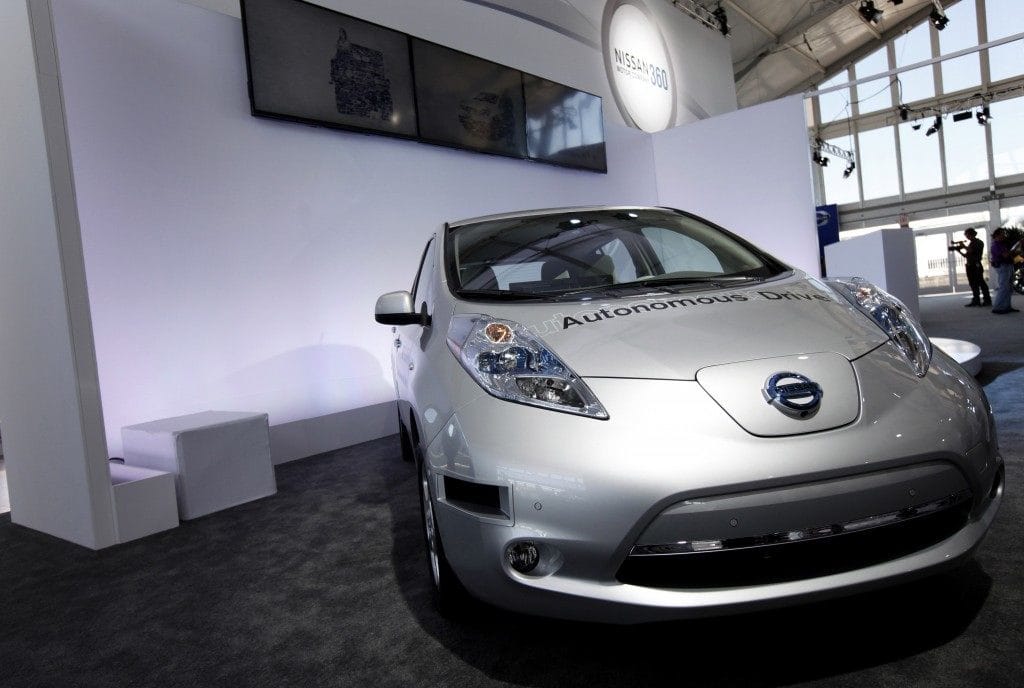 Plug in automobiles may reach 30% market penetration by 2030.

NEW YORK - The number of electric vehicles on the road rocketed to 2 million in 2016 after being virtually non-existent just five years ago, according to the International Energy Agency.

Registered plug-in and battery-powered vehicles on roads worldwide rose 60% from the year before, according to the Global EV Outlook 2017 report from the Paris-based IEA. Despite the rapid growth, electric vehicles still represent just 0.2% of total light-duty vehicles.

A multi government program called the Electric Vehicle Initiative on Thursday will set a goal for 30% market share for battery power cars, buses, trucks and vans by 2030, according to IEA. The 10 governments in the initiative include China, France, Germany, the UK and US.

India, which isn’t part of the group, said last month that it plans to sell only electric cars by the end of the next decade. Countries and cities are looking to electric vehicles to help tackle their air pollution problems.

In order to limit global warming to below 2 degrees Celsius (3.6 degrees Fahrenheit), the target set by the landmark Paris Agreement on climate change, the world will need 600 million electric vehicles by 2040, according to the IEA.

After struggling for consumer acceptance, Tesla Inc. has made electric vehicles cool and trendy, and is pushing into the mass market with the new Model 3 sedan.

Consumer interest and charging infrastructure, as well as declining demand for diesel cars in the wake of Volkswagen’s emissions scandal, has spurred massive investments in plug-in cars. An electrical vehicle “cool factor” could spur sales to 450 million by 2035, according to BP chief economist Spencer Dale.

Volkswagen, the world’s largest automaker, plans to roll out four affordable electric vehicles in the coming years as part of a goal to sell more than 2 million battery-powered vehicles a year by 2025. Mercedes-Benz accelerated the introduction of ten new electric vehicles by three years to 2022 to take on Tesla as the dominance of the combustion engine gradually fades.