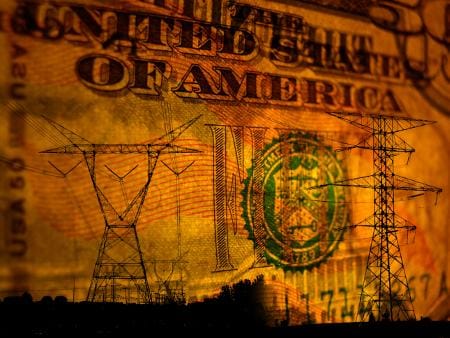 WASHINGTON - WEC Energy Group, the parent company of We Energies, is buying an 80% stake in a wind farm in McLean County, Illinois, for $345 million.

With the agreement announced Monday, WEC Energy will have invested more than $1.2 billion in wind farms in the Midwest. The power from the wind farms is sold to other utilities or companies, and the projects are separate from the investments made by WEC Energy's regulated utilities, such as We Energies, in wind power.

The project, which will consist of 94 wind turbines from General Electric, is expected to be completed this year and will have a capacity of 250 megawatts, WEC said in a news release.

Affiliates of two undisclosed multinational companies have contracted to take all of the wind farm's output.

The investment is expected to be eligible for 100% bonus depreciation and the tax credits available for wind projects, WEC Energy said.