25.5% Of US Electricity Coming From Renewable Energy 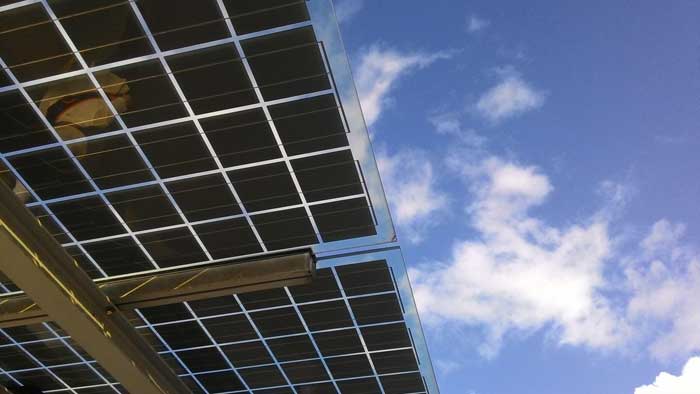 Electricity from natural gas is also down year over year, but only very slightly (34.7% for both years). Though, it has dropped significantly since January–April 2020 (39.6%).