Falling Demand For Electricity Has Utilities Burning The Midnight Oil 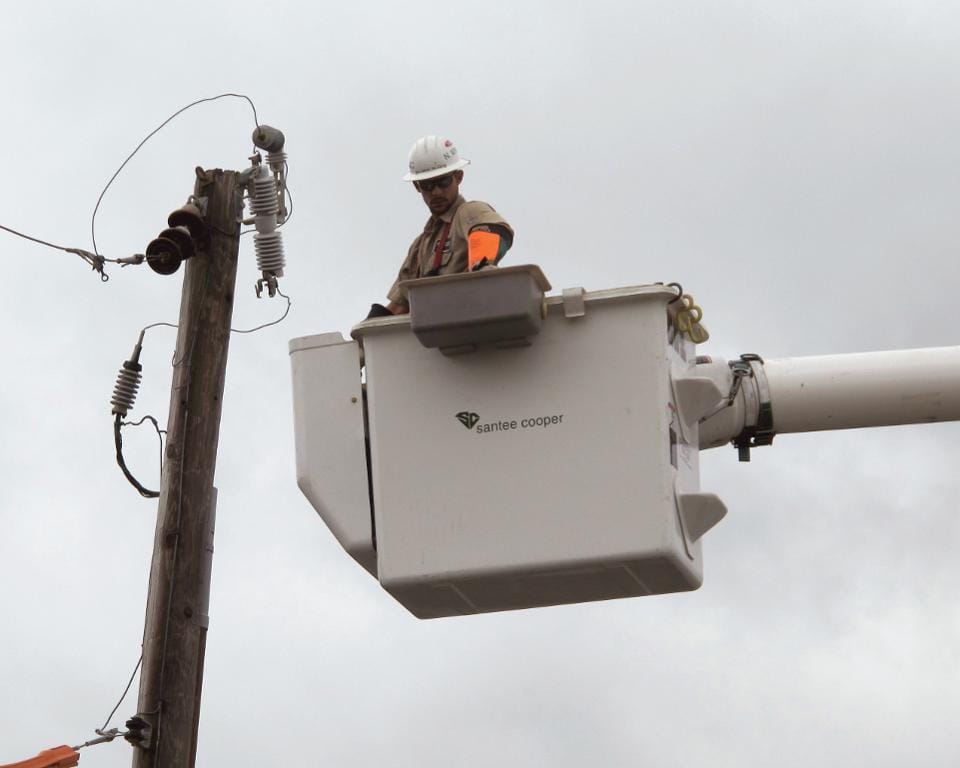 WASHINGTON - Public and investor-owned utilities alike are facing a dilemma: Americans are using less energy. Increasing efficiency and the shift to a service-oriented economy have combined to reduce electricity consumption on a per capita basis for several years running.

It’s a trend that’s weighing on utility companies, and their bottom lines.

Eight U.S. utilities had debt in excess of $2 billion, according to recent financial statements, led by The Tennessee Valley Authority’s (TVA) $20.3 billion. So far this year, the credit ratings of four utilities with significant debt were downgraded to a negative outlook by the major rating agencies.

As a result, publicly owned and publicly traded utilities alike are looking for new sources of revenue.

What’s in it for local communities? Jacksonville, Florida Mayor Lenny Curry has said that selling the city-owned utility JEA would allow the city to pay off $2.2 billion in debt, freeing up $232 million in annual debt service payments.

“Imagine being a debt-free city. We would be the lowest-risk city to invest in in the country,” Curry has been quoted as saying. “Maybe one of the lowest in the world. It would be a game-changer in what our city would look like facing the world.”

Meanwhile, large investor-owned utilities (IOUs) are looking to M&A as an alternative to investing in capital intensive projects to increase the scale of their operations.

In the last decade, M&A in the utility sector has led to consolidation as large diversified utilities acquire smaller regulated companies.

Dominion Energy is a leading utility supplying electricity to parts of North and South Carolina and six other states. Dominion pounced on Scana Corp., a public utility with customers in South Carolina, in 2018 after Scana was forced to abandon a $9 billion nuclear project when a partner backed out. Politicians and regulators alike had called for the company to return to ratepayers the billions of dollars collected during the ill-fated construction.

JEA and Santee Cooper could very well be the next utilities coming to the conclusion that selling to an IOU sure beats issuing more of them in the form of debt.