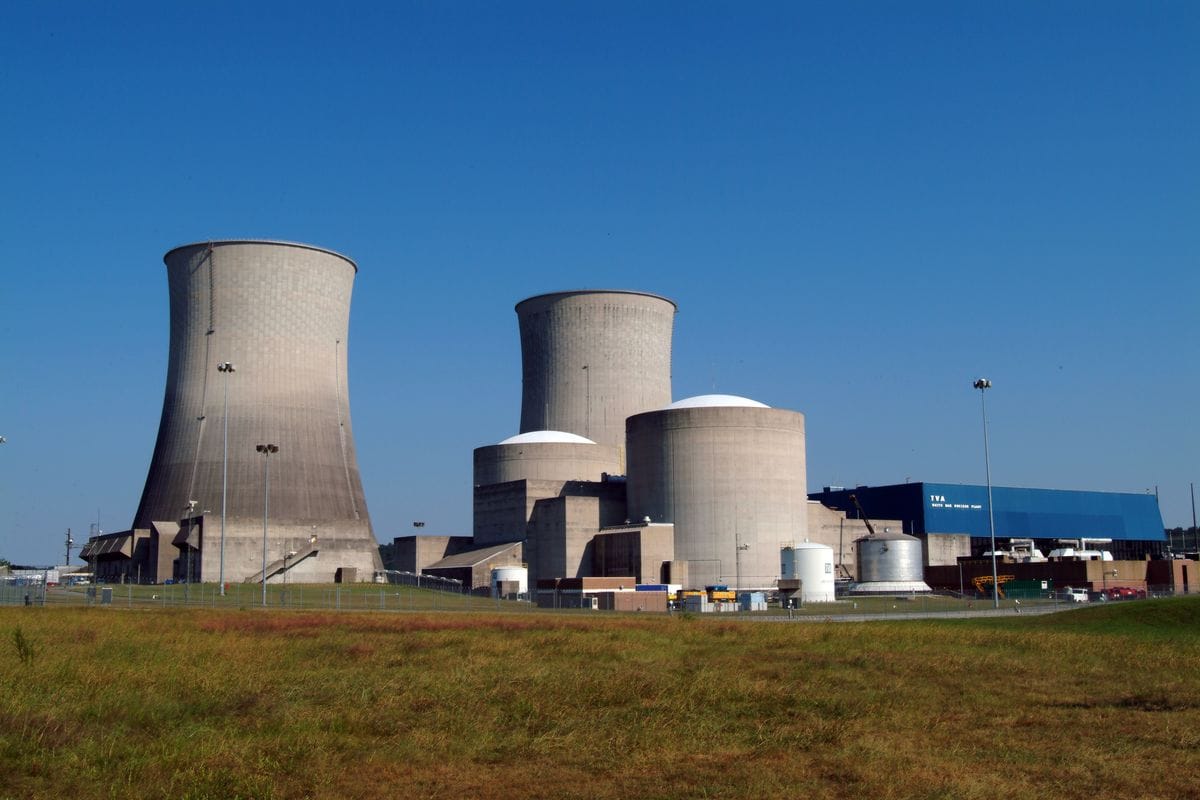 WASHINGTON - The U.S. electric industry may ask essential staff to live on site at power plants and control centers to keep operations running if the coronavirus outbreak worsens, and has been stockpiling beds, blankets, and food for them, according to industry trade groups and electric cooperatives.

The contingency plans, if enacted, would mark an unprecedented step by power providers to keep their highly-skilled workers healthy as both private industry and governments scramble to minimize the impact of the global pandemic that has infected more than 227,000 people worldwide.

“The focus needs to be on things that keep the lights on and the gas flowing,” said Scott Aaronson, vice president of security and preparedness at the Edison Electric Institute (EEI), the nation’s biggest power industry association. He said that some “companies are already either sequestering a healthy group of their essential employees or are considering doing that and are identifying appropriate protocols to do that.”

Maria Korsnick, president of the Nuclear Energy Institute, said that some of the nation’s nearly 60 nuclear power plants are also “considering measures to isolate a core group to run the plant, stockpiling ready-to-eat meals and disposable tableware, laundry supplies and personal care items.”

Electric power plants, oil and gas infrastructure and nuclear reactors are considered “critical infrastructure” by the federal government. The U.S. Department of Homeland Security is charged with coordinating plans to keep them operational during an emergency.

A DHS spokesperson said that its Cybersecurity and Infrastructure Security Agency had issued guidance to local governments and businesses on Thursday asking them to implement policies to protect their critical staff from the virus.

“When continuous remote work is not possible, businesses should enlist strategies to reduce the likelihood of spreading the disease,” the guidance stated. “This includes, but is not necessarily limited to, separating staff by off-setting shift hours or days and/or social distancing.”

Public health officials have urged the public to practice social distancing as a preventative measure to slow the spread of the virus. If workers who are deemed essential still leave, go to work and return to their homes, it puts the people they live with at risk of exposure.

California has imposed a statewide shutdown, asking all citizens who do not work in those critical infrastructure industries not to leave their homes. Similar actions have been put in place in cities across America.