UK leads G20 for share of electricity sourced from wind 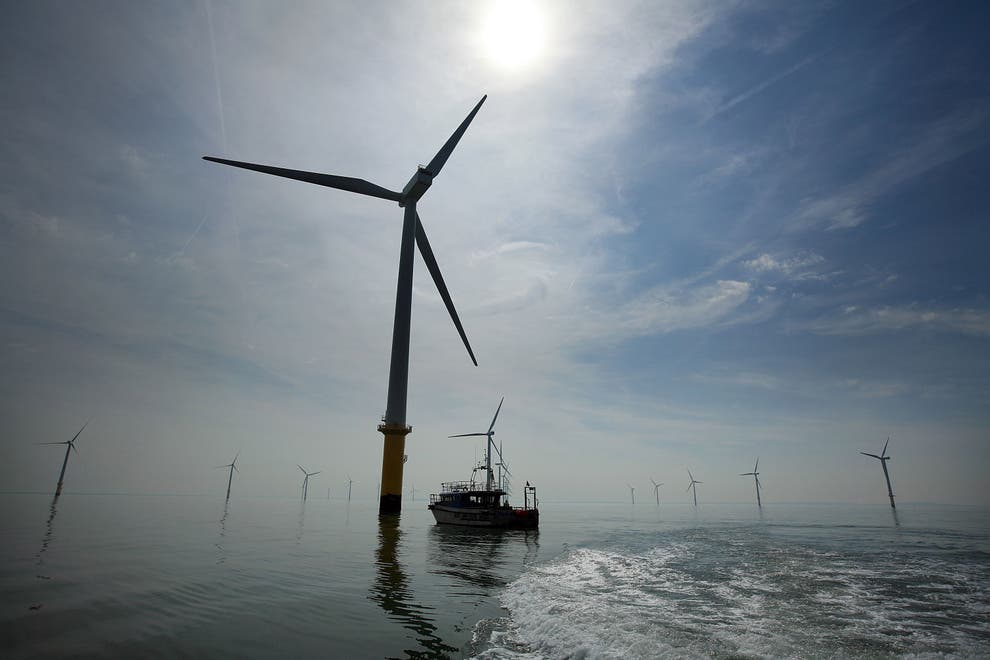 Nearly a quarter of UK?s electricity came from wind turbines in 2020, analysis finds

LONDON - Nearly a quarter of the UK’s electricity came from wind turbines in 2020 – making the country the leader among the G20 for share of power sourced from the renewable energy, a new analysis finds.

The UK also moved away from coal power at a faster rate than any other G20 country from 2015 to 2020, according to the results.

And it ranked second in the G20, behind Germany, for the proportion of electricity sourced from both wind and solar in 2020.

“It’s crazy how much wind has grown in the UK and how much it has offset coal, and how it’s starting to eat at gas,” Dave Jones, Ember’s global lead analyst, told The Independent.

But it is important to bear in mind that “we’re only doing a great job by the standards of the rest of the world”, he added.

Ember’s Global Electricity Review notes that the world’s power sector emissions were two per cent higher in 2020 than in 2015 – the year that countries agreed to slash their greenhouse gas pollution as part of the Paris Agreement.

Power generated from coal fell by a record amount from 2019 to 2020, the analysis finds. However, this decline was greatly facilitated by lockdowns introduced to stop the spread of Covid-19, which stifled electricity demand, the analysts say.

Coal is the most polluting of the fossil fuels. The UK government hopes to convince all countries to stop building new coal-fired power stations at Cop26, a climate conference that is to be held in Glasgow later this year.

UN chief Antonio Guterres has also called for all countries to end their “deadly addiction to coal”.

At a summit held earlier this month, he described ending the use of coal in electricity generation as the “single most important step” to meeting the Paris Agreement’s goal of limiting global warming to well below 2C above pre-industrial levels by 2100.

“There is definitely a concern that, in the pandemic year of 2020, coal hasn’t fallen as fast as it needed to,” said Mr Jones.

“There is concern that, once electricity demand returns, we won’t be seeing that decline in coal anymore.”