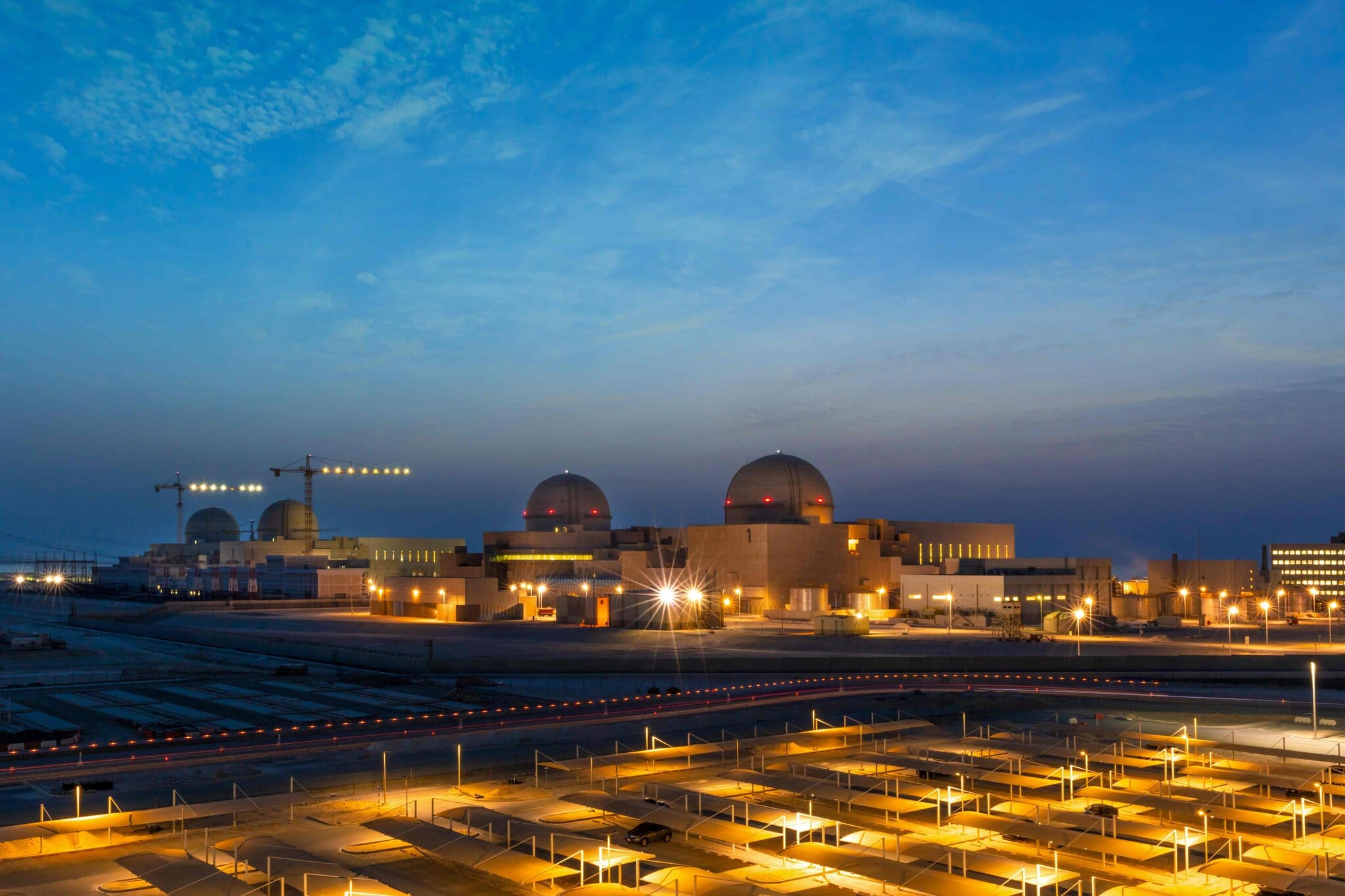 UAE - The United Arab Emirates became the first Arab country to open a nuclear power plant on Saturday, raising concerns about the long-term consequences of introducing more nuclear programs to the Middle East.

Two other countries in the region — Israel and Iran — already have nuclear capabilities. Israel has an unacknowledged nuclear weapons arsenal and Iran has a controversial uranium enrichment program that it insists is solely for peaceful purposes.

The U.A.E., a tiny nation that has become a regional heavyweight and international business center, said it built the plant to decrease its reliance on the oil that has powered and enriched the country and its Gulf neighbors for decades. It said that once its four units were all running, the South Korean-designed plant would provide a quarter of the country’s electricity.

Seeking to quiet fears that it was trying to build muscle to use against its regional rivals, it has insisted that it intends to use its nuclear program only for energy purposes.

But with Iran in a standoff with Western powers over its nuclear program, Israel in the neighborhood and tensions high among Gulf countries, some analysts view the new plant — and any that may follow — as a security and environmental headache. Other Arab countries, including Saudi Arabia, are also starting or planning nuclear energy programs.

The Middle East is already riven with enmities that pit Saudi Arabia and the U.A.E. against Iran, Qatar and Iran’s regional proxies. One of those proxies, the Yemen-based Houthi rebel group, claimed an attack on the Barakah plant when it was under construction in 2017.

And Iran is widely believed to be behind a series of attacks on Saudi oil facilities and oil tankers passing through the Gulf over the last year.

“The UAE’s investment in these four nuclear reactors risks further destabilizing the volatile Gulf region, damaging the environment and raising the possibility of nuclear proliferation,” Paul Dorfman, a researcher at University College London’s Energy Institute, wrote in an op-ed in March.

Noting that the U.A.E. had other energy options, including “some of the best solar energy resources in the world,” he added that “the nature of Emirate interest in nuclear may lie hidden in plain sight — nuclear weapon proliferation.”
But the U.A.E. has said it considered natural gas and renewable energy sources before dismissing them in favor of nuclear energy because they would not produce enough for its needs.

Offering evidence that its intentions are peaceful, it points to its collaborations with the International Atomic Energy Agency, which has reviewed the Barakah project, and the United States, with which it signed a nuclear energy cooperation agreement in 2009 that allows it to receive nuclear materials and technical assistance from the United States while barring it from uranium enrichment and other possible bomb-development activities.

That has not persuaded Qatar, which last year lodged a complaint with the international nuclear watchdog group over the Barakah plant, calling it “a serious threat to the stability of the region and its environment.”

The U.A.E.’s oil exports account for about a quarter of its total gross domestic product. Despite its gusher of oil, it has imported increasing amounts of natural gas in recent years in part to power its energy-intensive desalination plants.

The new nuclear facility, which is in the Gharbiya region on the coast, close to Qatar and Saudi Arabia, is the first of several prospective Middle East nuclear plants. Egypt plans to build a power plant with four nuclear reactors.

Saudi Arabia is also building a civilian nuclear reactor while pursuing a nuclear cooperation deal with the United States, though the Trump administration has said it would sign such an agreement only if it includes safeguards against weapons development.