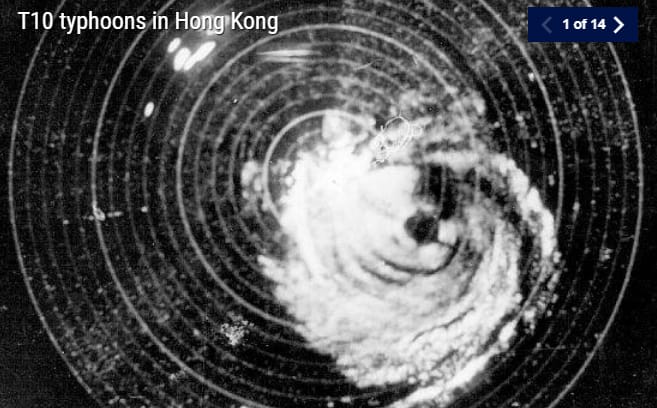 At Sheung Shui’s Tin Ping Estate in the New Territories, 384 families were still without power. They were told on Tuesday that a contractor would rectify the situation by Friday, or be fined HK$100,000 for each day of delay.

In remote areas such as outlying islets Kat O and Ap Chau, there were some 200 families still without electricity.

The power outage at Tin Ping Estate affected 16 floors – from the 11th to 26th – in Tin Cheung House after a blast from the meter room on the 15th floor was heard at about 5pm on Sunday.

“I was sitting on the sofa when I heard a loud bang,” said Lee Sau-king, 61, whose flat was next to the meter room. “I was so scared that my hands kept trembling.”

While the block’s common areas and lifts were not affected, flats on the 16 floors encountered blackouts.

As her fridge was out of power, Lee had to throw away all the food she had stocked up for the typhoon. With the freezer not functioning, her stored dried seafood became soaked and she had to dry them outside the window when the storm passed.

Daily maximum temperatures rose back to 30 degrees Celsius after the typhoon, and nights became unbearably humid. “It’s too hot here. I can’t sleep at all,” Lee said.