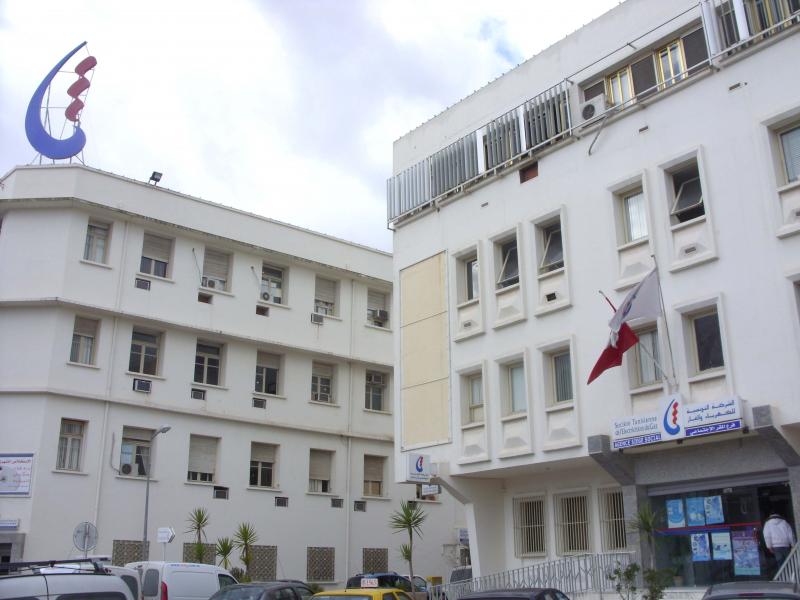 A view of the headquaters of the Tunisian Company of Electricity and Gas in Tunis.

TUNIS - The Tunisian parliament has approved taking a $131.7 million loan from the French Development Agency for the implementation of a smart grid project.

Parliament passed legislation regarding the 400 million dinar ($131.7 million) loan plus a grant of $1.1 million.

The loan, to be repaid over 20 years with a grace period of up to 7 years, is part of the Tunisian government’s efforts to establish a strategy of energy switching aimed at reducing costs and enhancing operational efficiency.

The move to the smart grid had been postponed after the Tunisian Company of Electricity and Gas (STEG) announced in March 2017 that implementation of the first phase of the project would begin in early 2018 and cover the entire country by 2023.

STEG was to have received funding some time ago. Last year at the Africa Smart Grid Summit in Tunis, the company said it would initiate an international tender during the first quarter of 2019 to start the project.

The French funding is to be allocated to implementation of the first phase only, which will involve development of control and communication stations and the improvement of infrastructure. It includes installation of 430,000 “intelligent” metres over three years in Sfax governorate in southern Tunisia. The second phase of the project is planned to extend the programme to the rest of the country.

Smart metres to be installed in homes and businesses in Sfax account for about 10% of the total number of metres to be deployed in Tunisia.

At the beginning of 2017, the Industrial Company of Metallic Articles (SIAM), a Tunisian industrial electrical equipment and machinery company, signed an agreement with Huawei for the Chinese company to supply smart electricity metres. The value of the deal was not disclosed.

The smart grid is designed to reduce power waste, reduce the number of unpaid bills, prevent consumer fraud, improve the ecosystem and increase competitiveness in the electricity sector.

Experts said the main difference between the traditional and smart grids is the adoption of advanced infrastructure for measuring electricity consumption and for communication between the power plant and consumers. The data exchange allows power plants to coordinate electricity production with actual demand.

STEG previously indicated that it had implemented measures to ensure the transition to the smart grid, especially since digitalisation is playing an important role in the energy sector.

The project, which translates Tunisia’s energy plans in the form of a partnership between the public and private sectors, aims at reaching 30% of the country’s electricity need from renewable sources by 2025.

The development of the smart grid will allow STEG to monitor consumption patterns, detect abuses and remotely monitor the grid’s power supply.

“The smart grid will change the face of the energy system towards the use of renewable energies,” said Tunisian Industry Minister Slim Feriani. At the forum on alternative energies, he pointed out that energy sector digitisation requires investments in technology and a change in the consumption mentality.

STEG, whose debts have reached $329 million over the past eight years, has not disclosed when and how funding would be secured for the completion of the second phase. The company insists it is working to prevent further losses and to collect its unpaid bills.

STEG CEO Moncef Harrabi, earlier this year, said: “The current situation of the company has forced us to take immediate action to reduce the worsening of the crisis and stop the financial bleeding caused by losses.”

He said the company had repeatedly asked the government to pay subsidy instalments due to the company and to enact binding decisions to force government institutions and departments to pay electricity bills.

The Tunisian government has yet to disburse the subsidy instalments due STEG for 2018 and 2019, which amount to $658 million. STEG also imports natural gas from Algeria for its power plants at a cost of $1.1 billion a year.