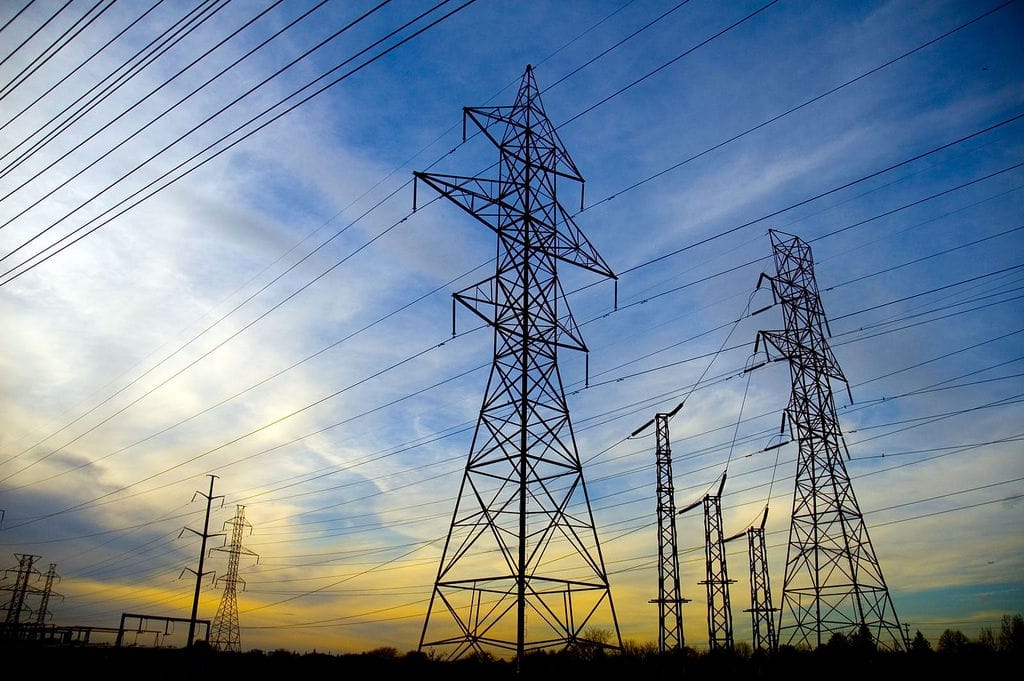 DALLAS - The state’s Public Utility Commission has ordered that the Spanish-language version of the Power to Choose website provide the same options available on the English version of the site.

Texas is one of a handful of states with a deregulated electricity market. The ides is to give consumers the option to pick power plans that they think best fit their needs. Customers can find available plans on the state’s Power To Choose website, or its Spanish-language counterpart, Poder de Escoger. In theory, those two sites should have the exact same offerings, so no one is disadvantaged. But the Texas Public Utility Commission found that wasn’t the case.

Houston Chronicle business reporter Lynn Sixel has been covering this story. She says the Power to Choose website is important for consumers facing the difficult task` of choosing an electric provider in a deregulated state.

“There are about 57 providers listed on the [English] Power to Choose website. [Last week] there were only 23 plans on the Spanish Power to Choose site,” Sixel says. “If you speak Spanish and you’re looking for a low-cost plan, as of last week, it would have been difficult to find some of the really great offers.”

Mustafa Tameez, managing director of Outreach Strategists, a Houston firm that consults with companies and nonprofits on diversity, described this issue as a type of redlining.

“He’s referring to a practice that banks would use to circle areas on maps in which the bank decided they did not want to lend money or would charge higher rates,” Sixel says. “Typically it was poor minority neighborhoods. Those folks would not get the same great deals that their Anglo neighbors would get.”

DeAnn Walker, chairman of the Public Utility Commission, said she was not at all happy about the plans listings in a meeting Friday.

“She gave a deadline of 8 a.m. Monday morning for any providers who wanted to put their plans on the Power to Choose website, must put them on both the Spanish language and the English language versions,” Sixel says. “All the folks that I talked to really had no idea that there were different plans on both sites and I think that there was sort of an assumption.”