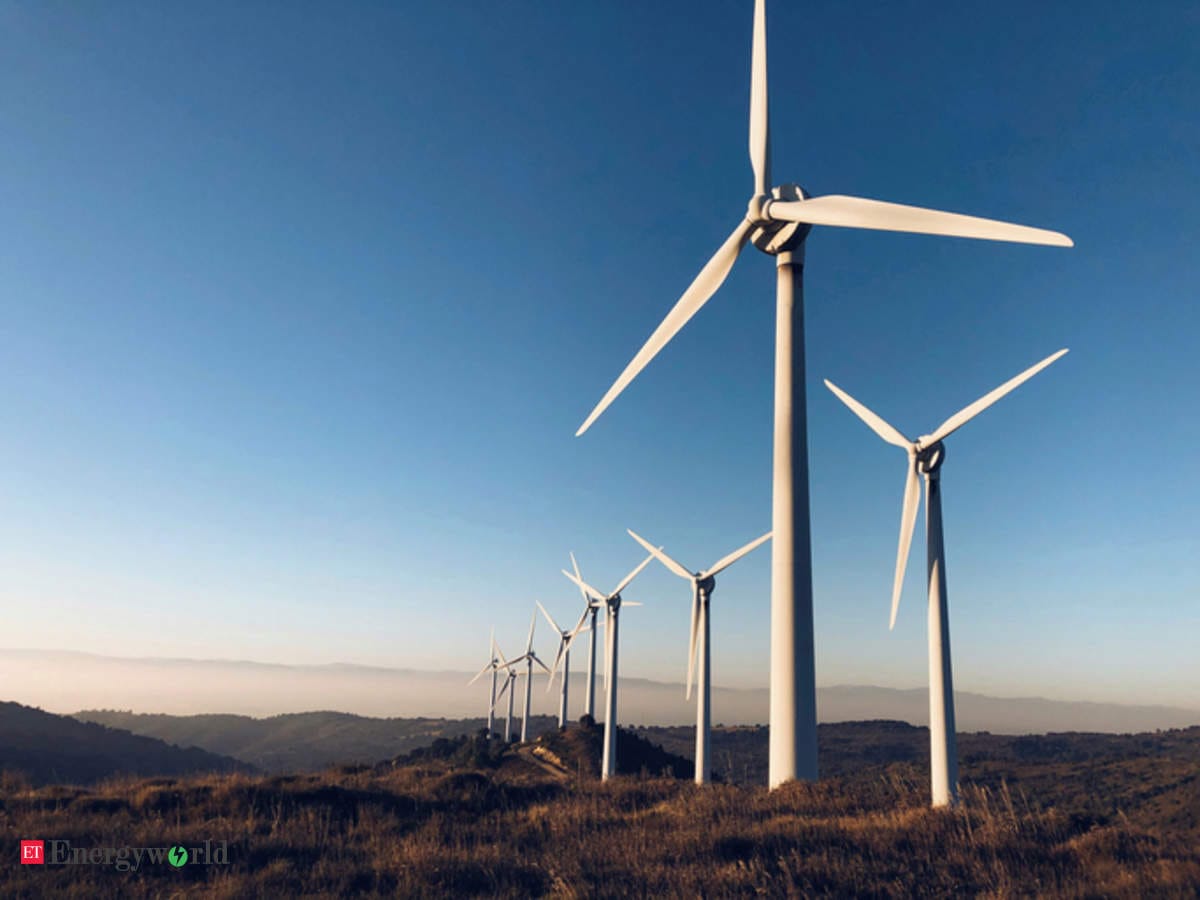 MADRID - Europe’s largest wind turbine makers on Wednesday said they had shut down more factories in Spain, a major hub for the continent’s renewables sector, in response to an almost total lockdown in the country to contain the coronavirus outbreak.

Denmark’s Vestas, the world No.1, has suspended production at its two Spanish plants, a spokesman told Reuters, adding that its service and maintenance business was still working. Vestas has also paused manufacturing and construction in India, which is under a nationwide lockdown too, he said.

Four components factories are still partially up and running, at Reinosa on the north coast, Cuenca near Madrid, Mungia and Siguiero, she added.

Germany’s Nordex, the No.8 globally which is 36% owned by Spain’s Acciona, has now shuttered all of its production in Spain, including two nacelle casing factories in Barasoain and Vall d’Uixo, as well as a rotor blade site in Lumbier.

“Production is no longer active,” a spokeswoman said in response to a Reuters query.

The new closures take the number of idled wind power factories on the continent to 19, all in Spain and Italy, the European countries worst hit by the pandemic. This figure also includes sites run by General Electric unit LM Wind Power.

Spain is second only to Italy in terms of numbers of coronavirus-related fatalities and restrictions have become even stricter in the country’s third week of lockdown.

“Some factories have temporarily paused activity as a precautionary step to strengthen sanitary measures within the sites and guarantee full compliance with government recommendations,” industry association WindEurope said.