Biden administration: Nearly half of U.S. power could come from solar by 2050 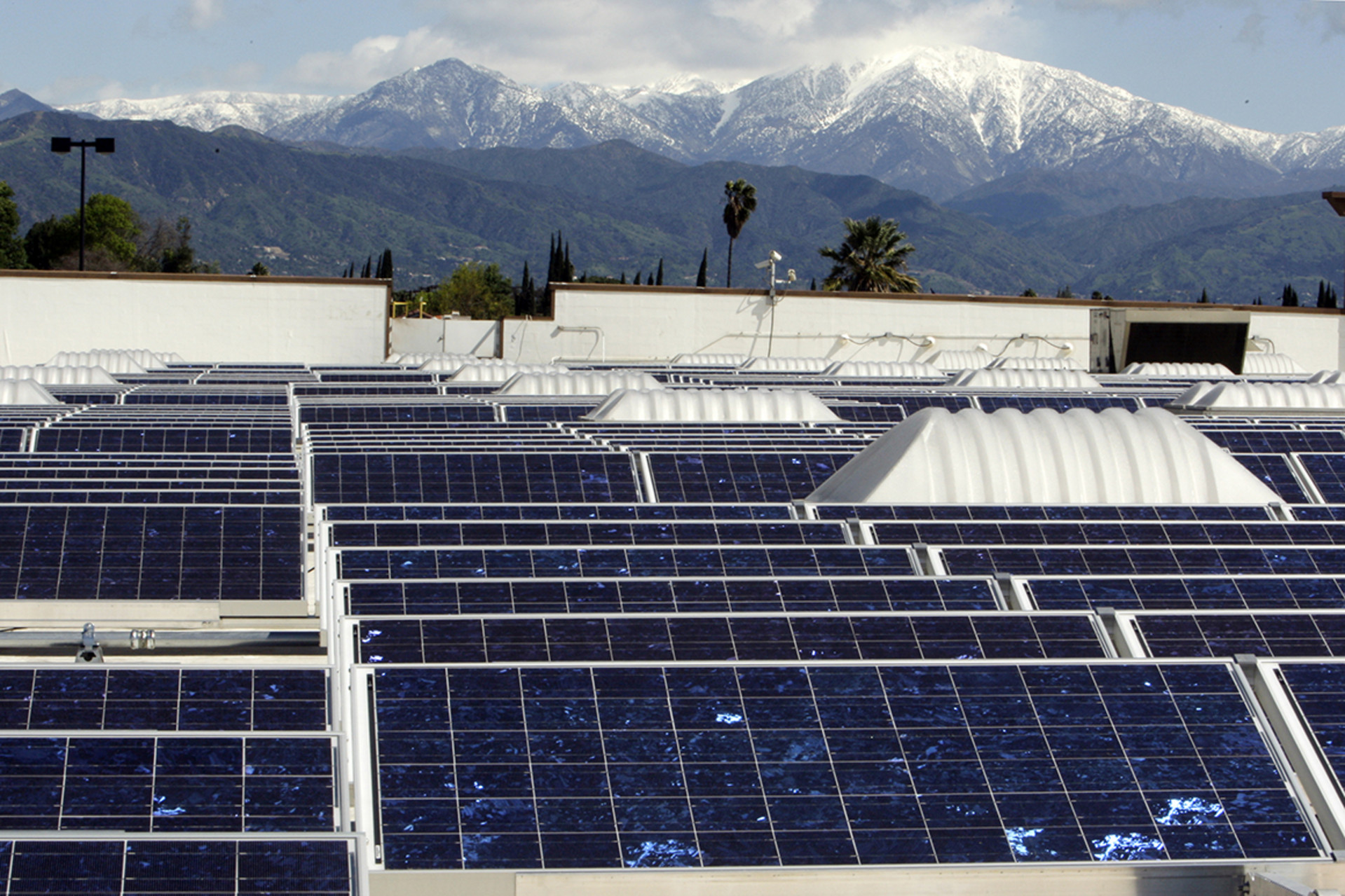 WASHINGTON - The Biden administration said on Wednesday the U.S. could get nearly half its electricity from solar power by 2050 if the country can squeeze carbon emissions out of the power grid and quickly electrify other segments of the economy that rely on fossil fuels.

The figures come from a new study released by the Energy Department, and do not reflect a new plan or goal of the Biden administration, but instead underscore the potential for solar energy to help the administration reach its ambitious goal to eliminate carbon dioxide pollution by mid-century.

Solar power has been among the fastest growing energy sources over the past decade, and could supply 40 percent of U.S. power needs by 2035 and 45 percent by 2050, a more than 10-fold increase from its current market share. That would require the federal government to expand renewable energy incentives and for the industry to continue to slash costs that have already fallen below natural gas and coal in many parts of the country.

"The study illuminates the fact that solar, our cheapest and fastest-growing source of clean energy, could produce enough electricity to power all of the homes in the U.S. by 2035 and employ as many as 1.5 million people in the process," said Energy Secretary Jennifer Granholm in a statement.

Details: The Solar Futures Study, prepared by the National Renewable Energy Laboratory, found that by 2050, solar energy could provide almost 1,600 gigawatts of power capacity on a zero-carbon grid if the U.S. enacts aggressive policy changes.

But the report modeled several potential scenarios, including a "business-as-usual" future based on existing state and federal clean energy policies that lacks a comprehensive effort to wring carbon emissions from the power sector. Under that scenario, the study found that installed solar capacity will increase by nearly a factor of seven by 2050, driving down grid emissions by 45 percent by 2035 and 61 percent by 2050, relative to 2005 levels.

"That is, even without a concerted policy effort," the report said, "market forces and technology advances will drive significant deployment of solar and other clean energy technologies as well as substantial decarbonization."

But combining declines in solar costs and advances in technology with limits on carbon emissions and new clean energy incentives will be required if the U.S. wants to fully decarbonize the grid.

"The past decade was transformative for solar, with rapid cost reductions and subsequent increases in deployment," Becca Jones-Albertus, director of DOE's Solar Energy Technologies Office, wrote in the study. "It is now possible to envision — and chart a path toward — a future where solar provides 40% of the nation's electricity by 2035."

The most aggressive scenario in the study that includes large-scaled electrification of the U.S. economy found solar could drive a majority of the reduction in the grid's carbon dioxide emissions by 2035 and a 100 percent reduction by 2050. Under that scenario, solar deployment would reach as much of 1,000 GW by 2035 — which is about 90 percent of the current total U.S. electricity production capacity — and as much as 1,570 GW by 2050. The remaining 55 percent of U.S. demand would be met by a combination of wind, nuclear, hydropower, geothermal and combustion turbines run on zero-carbon synthetic fuels such as hydrogen.

The path to large-scale emission reductions will also rely on expanding the electric transmission lines and new technologies like electricity storage and advanced inverters to help roll out solar power across the U.S.

Nearly 750 companies from across the U.S. solar supply chain wrote to Congress on Wednesday calling for a long-term extension of the solar investment tax credit with a direct pay provision, as well as allowing standalone energy storage to take advantage of the ITC.

"The ITC is also a proven job creator, and after years of policy whiplash, it's time that we give clean energy businesses the policy certainty they need to clean up our grid and create the millions of jobs necessary to build an equitable clean energy economy," said Solar Energy Industries Association President and CEO Abigail Ross Hopper in a statement.

The House and Senate have taken different approaches to clean energy tax breaks, and it remains unclear how the chambers will reconcile those approaches in the budget reconciliation bill.