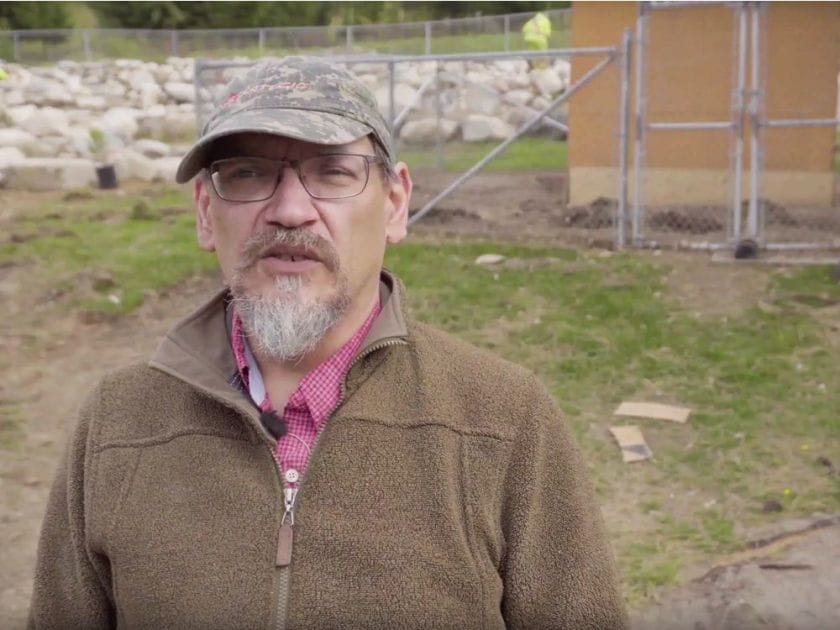 VANCOUVER - A small run-of-river hydroelectric project recently selected by B.C. Hydro for a power purchase agreement may no longer be financially viable.

The Siwash Creek project was originally conceived as a two-megawatt power plant by the original proponent Chad Peterson, who holds a 50-per-cent stake through Green Valley Power, with the Kanaka Bar Indian Band holding the other half.

The partners were asked by B.C. Hydro to trim the capacity back to one megawatt, but by the time the Crown corporation announced its approval, it agreed to only half that — 500 kilowatts — under its Standing Order clean-energy program.

“Hydro wanted to charge us $2.1 million to connect to the grid, but then they said they could reduce it if we took a little trim on the project,” said Kanaka Bar Chief Patrick Michell.

The revenue stream for the band and Green Valley Power has been halved to about $250,000 a year. The original cost of running the $3.7-million plant, including financing, was projected to be $273,000 a year, according to the Kanaka Bar economic development plan.

“By our initial forecast, we will have to subsidize the loan for 20 years,” said Michell. “It doesn’t make any sense.”

The Kanaka Band has already invested $450,000 in feasibility, hydrology and engineering studies, with a similar investment from Green Valley.

However, at least ten other “shovel-ready” clean energy projects may be doomed while B.C. Hydro completes a review of its own operations and its place in the energy sector, including B.C.’s future power needs.

With the 1,100-megawatt Site C Dam planned for completion in 2024, B.C. Hydro now projects it will have a surplus of electricity until the early 2030s.

Even if British Columbians put 300,000 electric vehicles on the road over the next 12 years, they will require only 300 megawatts of new capacity, the company said.

A long-term surplus could effectively halt all small-scale clean energy development, according to Clean Energy B.C.

“(B.C. Hydro) dropped their offer down to 500 kilowatts right around the time they announced their review,” said Michell. “So we filled out the paperwork at 500 kilowatts and (B.C. Hydro) got to make its announcement of five projects.”

In the new few weeks, Kanaka and Green Valley will discuss whether they can move forward with a new financial model or shelve the project, he said.