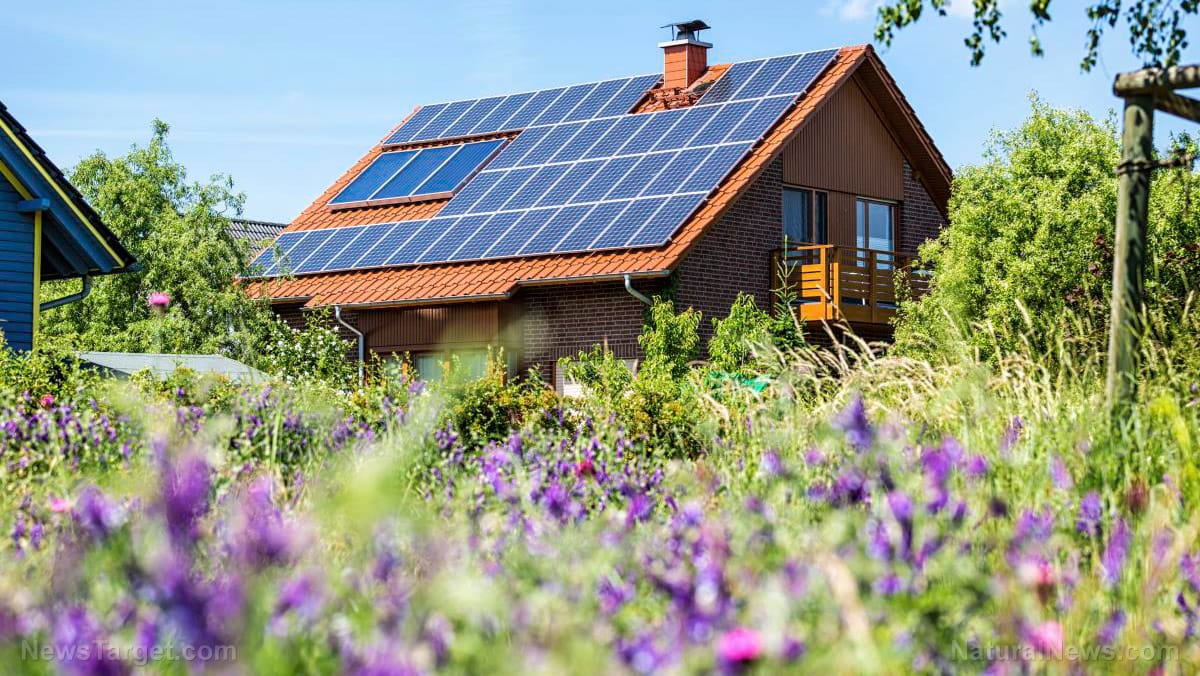 This permanent grid connection essentially prevents homeowners from drawing on the power that their own renewable energy resources generate.

WASHINGTON - Some people who have solar panels on their roof are under the impression that they can use them to power their home in the case of an outage, but that simply is not the case. Homes do remain connected to the grid during outages, but the devices tasked with managing solar panels are normally turned off due to safety concerns. This permanent grid connection essentially prevents homeowners from drawing on the power that their own renewable energy resources generate.

This could be about to change, however, thanks to the efforts of a team of University of California San Diego engineers who have come up with algorithms that would enable homes to share and use their power in outages by disconnecting solar inverters from the grid. Their algorithms work with the existing technology and would have the added benefit of boosting the system’s reliability by as much as 35 percent.

The genius of their work lies in the ability of the algorithm to prioritize the distribution of power from the renewable resources in outages. Their equation considers forecasts for wind and solar power generation and the available energy storage, including batteries and electric vehicles. It combines this information with the projected energy usage of residents and the amount of energy the homes are able to produce. It can be programmed to prioritize in several different ways, the most vital of which is by favoring those who need power urgently, such as those using life support equipment. It could also prioritize those who are willing to pay extra or reward those who typically generate an energy surplus during normal operations.

Learning lessons from past outages

Lead author Abdulelah H. Habib said the engineers were inspired to find a way to use the renewable power in outages by the events of Hurricane Sandy. This storm affected more than eight million people on the nation’s East Coast, some of whom were left without power for as long as two weeks.

According to the researchers, most customers prefer sharing community-scale storage systems over having systems in each home because of the lower costs. One of the paper’s senior authors, Raymond de Callafon, said that homes that are connected together are not only more resilient in power outages but they also happen to be more resilient to price fluctuations.

Each home needs to be equipped with special circuit breakers that can be remotely controlled, while utilities would need to install some communications methods so the power systems within a particular residential cluster can communicate amongst themselves. They also need a “grid forming inverter” to help them connect to one another.

One stumbling block that will have to be overcome is the current regulations. Most states do not allow individual homeowners to sell power to other homeowners, so there would have to be some adjustments to make this a reality.

Solar power’s popularity is currently on the rise, and reductions in cost as the technology improves are only expected to drive this growth even further. REC CEO Steve O’Neil told CNBC that the installation rates of solar double every two years, even though just two percent of the planet’s electricity comes from converting sunlight to energy. This means there is plenty of room for expansion. The world’s current solar capacity is 305 gigawatts, compared to just 50 gigawatts in 2010.

In addition, he pointed out that the price of solar energy has dropped by 70 percent since the year 2010 and continues to fall; it costs around eight cents per kilowatt hour at the moment. Another factor that could boost adoption is storage improvements, which will allow solar energy to be used even on overcast days.