Progress being made on doubling renewable electricity by 2030: SaskPower 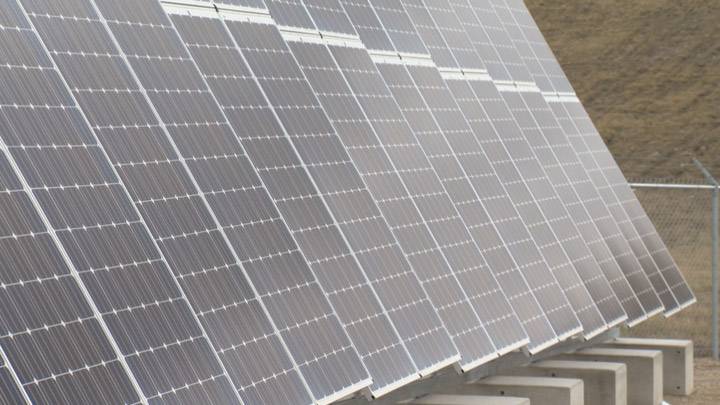 REGINA - SaskPower says progress is being made on its goal of increasing renewable electricity generation from the current 25 per cent to as much as 50 per cent by 2030.

The Crown corporation announced in 2015 it would reduce emissions by 40 per cent below 2005 levels by 2030, which would involve doubling the percentage of renewable electricity.

“In the past two years, we have started a number of new renewable generation projects as well as projects that support renewable integration. Saskatchewan people will see more of that as we continue towards 2030.”

SaskPower has announced plans to add 60 megawatt (MW) of ground solar generation by 2021 through a combination of competitive procurement, a partnership with First Nations Power Authority and community projects.

Wind power capacity is expected to increase from the current 221 MW to around 2,100 MW by 2030. SaskPower has launched the competitive process to buy up to 200 MW of wind generation with the successful proponent expected to be named this spring.

A power purchase agreement with DEEP Earth Energy Production Corp. was signed in May to allow further research into the potential for Saskatchewan’s first geothermal power project.

At the same time, SaskPower said it must increase its overall generation capacity in response to the province’s growing demand for electricity.

“We are evaluating the full range of generation options, which will allow us to determine the portfolio that best allows us to deliver reliable, cost-effective and sustainable power,” the Crown corporation said in a press release.

SaskPower has started construction on the Chinook Power Station, which will add 350 MW of natural gas generation as well as announced site considerations for the province’s next 350 MW to 700 MW natural gas plant.