Russian hackers had 'hundreds of victims' as they infiltrated U.S. power grid 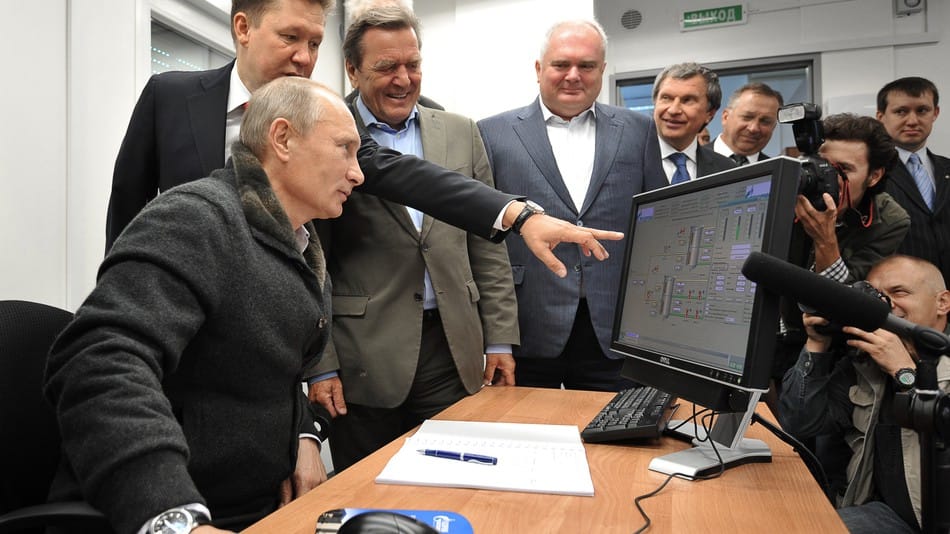 WASHINGTON - Russian hackers for a state-sponsored organization invaded hundreds of control rooms of U.S. electric utilities that could have led to blackouts, a new report says.

The group, known as Dragonfly or Energetic Bear, infiltrated networks of U.S. utilities as part of an effort that is likely ongoing, Department of Homeland Security officials told the Wall Street Journal.

Jonathan Home, chief of industrial-control-system analysis for DHS, said the hackers “got to the point where they could have thrown switches” and upset power flows.

Although the agency did not disclose which companies were impacted, the officials at a briefing Monday said that there were “hundreds of victims” and that some companies may not be aware that hackers infiltrated their networks yet.

According to experts, Russia has been preparing for such attacks for some time now.

“They’ve been intruding into our networks and are positioning themselves for a limited or widespread attack,” said former Deputy Assistant Defense Secretary Michael Carpenter, now senior director at the Penn Biden Center at the University of Pennsylvania, per the Wall Street Journal. “They are waging a covert war on the West.”

Earlier this year, the Trump administration claimed Russia had staged a cyberattack against the U.S. energy grid and other U.S. infrastructure.

The report comes after President Trump told reporters last week during a joint press conference in Helsinki alongside Russian President Vladimir Putin that he had no reason not to believe the Russian leader's assurances to him that the Kremlin was not to blame for interference in the election.

Trump later admitted that he misspoke when he said he didn’t “see any reason why” Russia would have meddled in the 2016 election, and said he believes the U.S. intelligence community assessment that found that the Russian government did interfere in the electoral process.