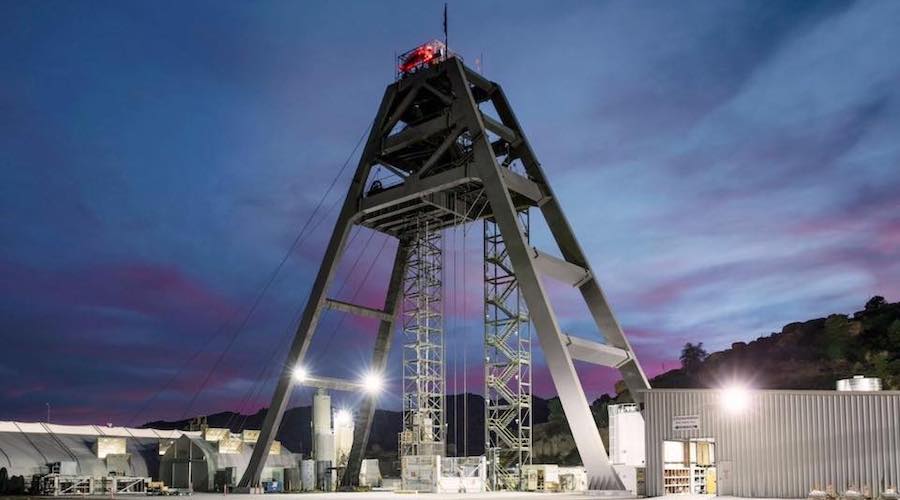 Resolution copper mine in Arizona.

ARIZONA - The world’s second-largest miner, Rio Tinto announced that it is accepting proposals for solutions that transform waste heat from its underground operations into electricity for reuse.

In a press release, the company said this initiative is aimed at drastically reducing greenhouse gas emissions so that it can achieve its goal of becoming carbon neutral by 2050.

Initially, the project would be implemented at the Resolution copper mine in Arizona, which Rio owns together with BHP (ASX, LON: BHP). At this site, massive electrically-driven refrigeration and ventilation systems are in charge of cooling the work environment because of the latent heat from the underground rock and groundwater.

“When operating, the Resolution copper mine will be a deep underground block cave mine some 7,000 feet (~2 kilometres) deep, with ambient air temperatures ranging between 168°F to 180°F (76°C to 82°C) and underground water at approximately 194°F (90°C),” the media brief states.

“Rio Tinto is seeking solutions to capture and reuse the heat from underground, contributing towards powering the equipment needed to cool the operations. The solution to capture and convert this thermal energy into electrical energy should be safe, environmentally friendly and cost-effective.”

The miner also said that, besides capturing heat for reuse, the solution should generate electrical energy from low range temperatures below the virgin rock temperature and/or from the high thermal water coming from the underground rock.

At the same time, the solution should be scalable and easily transported through the many miles of underground tunnels that will be built to ventilate, extract and move copper ore to the surface.

Rio requires proposals to offer the possibility of distributing the electrical energy generated back into the electrical grid from the mining operation or stored and used at a later stage when energy is required during peak use periods.