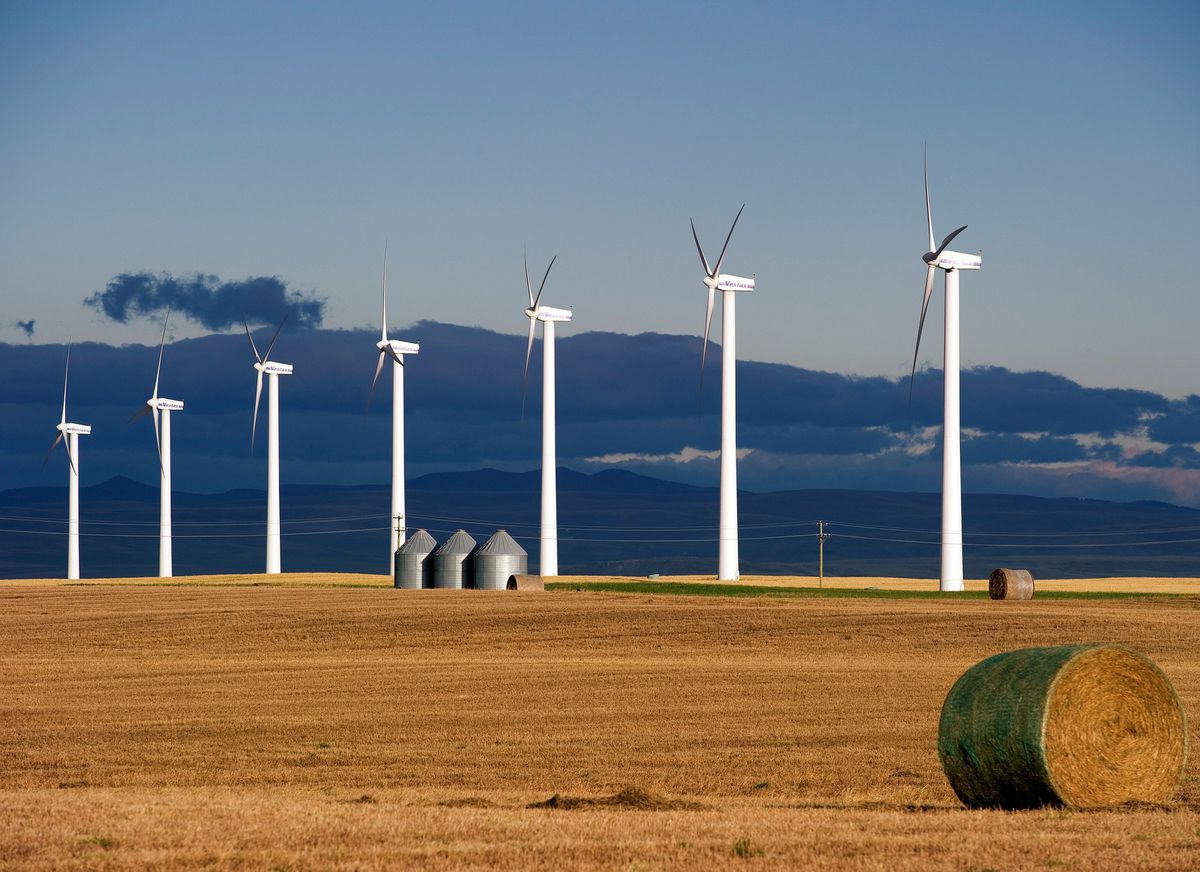 CALGARY - Canada's Prairie Provinces will lead the country's growth in renewable energy capacity over the next three years, says a new report by the Canada Energy Regulator (CER).

The online report, titled Canada's Renewable Power, says decreased reliance on coal and substantial increases in wind and solar capacity will increase the amount of renewable energy added to the grid in Alberta and Saskatchewan. Meanwhile, Manitoba will strengthen its position as a prominent hydro producer in Canada. The pace of overall renewable energy growth is expected to slow at the national level between 2021 and 2023, but with strong growth in provinces with a large reliance on fossil fuel generation.

The report explores electricity generation in Canada and provides a short-term outlook for renewable electricity capacity in each province and territory to 2023. It also features a series of interactive visuals that allow for comparison between regions and highlights the diversity of electricity sources across Canada.

Electricity generation from renewable sources is expected to continue increasing as demand for electricity grows and the country continues its transition to a lower-carbon economy. Canada will see gradual declines in overall carbon emissions from electricity generation largely due to Saskatchewan, Alberta, Nova Scotia and New Brunswick replacing coal with renewables and natural gas. The pace of growth beyond 2023 in renewable power will depend on technological developments; consumer preferences; and government policies and programs.

Canada is a world leader in renewable power, generating almost two-thirds of its electricity from renewables with hydro as the dominant source. Canada also has one of the world's lowest carbon intensities for electricity.

The CER produces neutral and fact-based energy analysis to inform the energy conversation in Canada. This report is part of a portfolio of publications on energy supply, demand and infrastructure that the CER publishes regularly as part of its ongoing market monitoring.