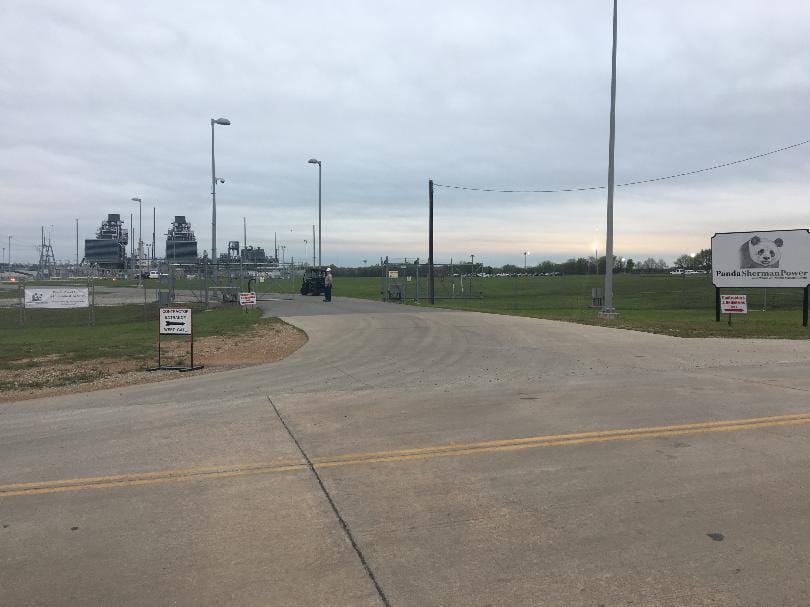 This accident case is a good example of how electrical safety rules in the workplace actually work.

SHERMAN, TX - An arc flash at the Panda Power station in south Sherman, Texas, sent one employee to the hospital. The Panda Sherman Power Project is a clean natural gas-fueled, 758-megawatt combined-cycle generating facility. The plant can supply the power needs of up to 750,000 homes.

An employee was de-energizing a breaker, according to Panda Energy spokesperson Bill Pentak, when an arc flash occurred.

"The employee was wearing his PPE (Personal Protection Equipment) gear, and he was taken to the hospital," Pentak said. "The worker was not injured, and he has returned to the job."

Pentak said the employee was taken to the hospital as part of Panda Energy's emergency protocol. The facility, Pentak said, was already shut down for scheduled maintenance when the incident occurred.  The company is investigating why the arc flash occurred, Pentak said. Pentak added that the incident won't delay when the plant will be back online.

The employee was de-energizing on a breaker, according to Panda Energy spokesperson Bill Pentak, when an arc flash occurred.

This accident case is a good example of how following arc flash/electrical safety rules in the workplace actually work.