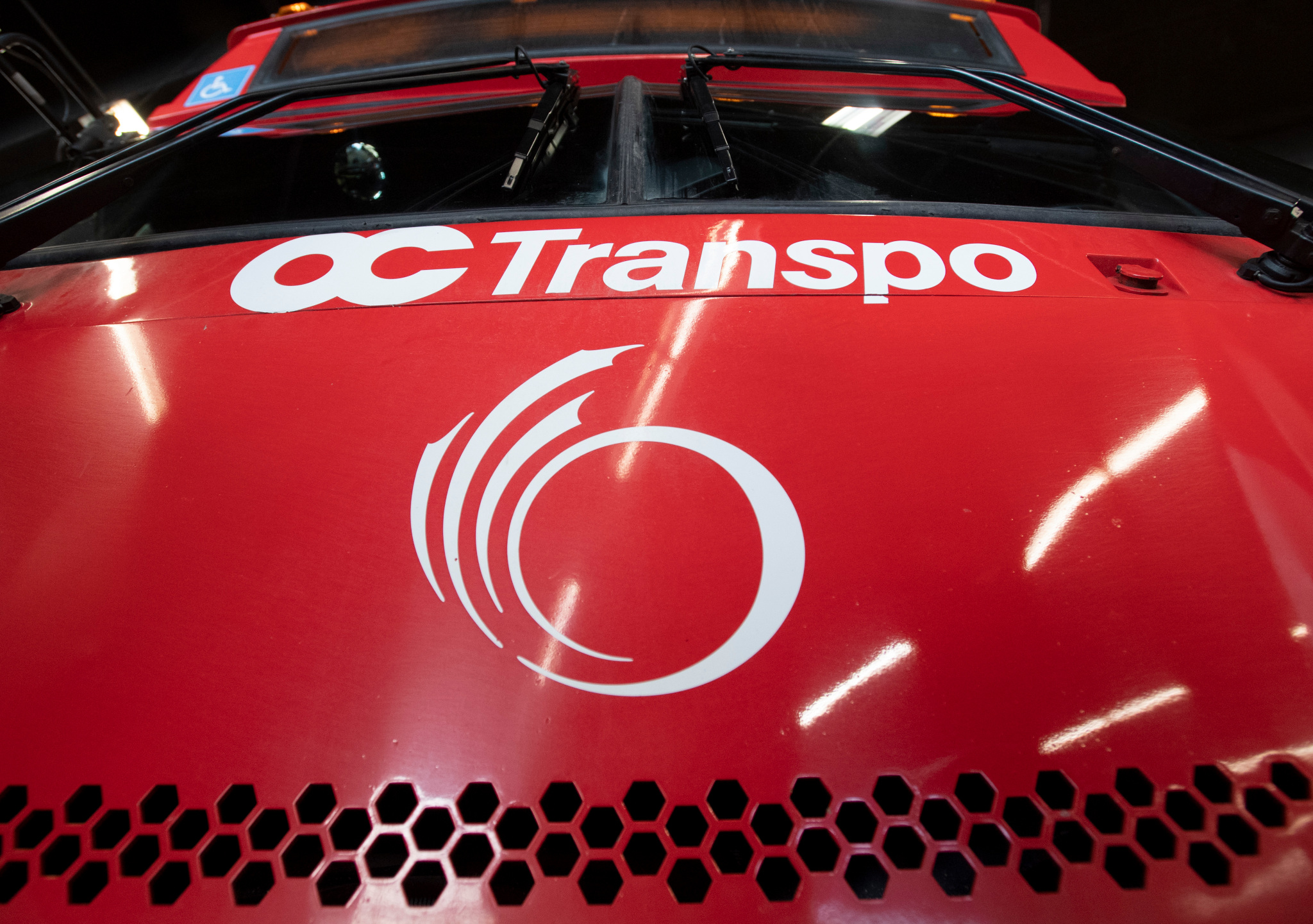 OTTAWA - Ottawa is hoping to replace its entire fleet of diesel buses with fully electric models by 2036 through a proposed deal with the Canada Infrastructure Bank (CIB) and the federal government.

Elected officials who announced the move Monday morning in Ottawa said the transition would make the nation’s capital the first city in Canada to adopt a zero-emission bus fleet.

If approved by city council later this month, Ottawa would negotiate a $400-million loan with the CIB to fund the purchase of electric buses and associated charging infrastructure.

This could be combined with funding from Infrastructure Canada, drawing from a pool of $2.75 billion announced earlier this year that the feds said would help cities across the country fund electric bus purchases over the next five years.

If all deals go through, the funding from the CIB and Infrastructure Canada could fully offset the additional capital costs to local transit agency OC Transpo.

Ottawa has already purchased four electric buses from Winnipeg-based New Flyer to jumpstart its transition, with those vehicles set to enter service this fall.

OC Transpo plans to use initial funding commitments from the feds’ electric bus fund to purchase an additional 74 40-foot zero-emission buses this year. The transit agency will include the proposal in its 2022 budget plans, with these buses starting service in 2023 if approved.

By 2027, the city says it can phase 450 electric buses total into service, with a completely transitioned fleet targeted for 2036. OC Transpo currently has a fleet of 939 buses.

The cost of the initial five years of the transition is pegged at $986 million, according to a report prepared for Ottawa’s transit commission. Each 40-foot electric bus costs $1.3 million according to the report, with additional costs for electrical infrastructure and upgrades to OC Transpo’s St-Laurent garage.

Ottawa’s plan to fully replace its fleet is not feasible without support from high levels of government, the report stated.

The city would apply for a grant through the aforementioned federal electric bus fund to cover a minimum of 35 per cent of the project’s costs.

A CIB spokesperson told Global News on Monday that the infrastructure bank’s portion will cover the differential between the higher upfront costs of an electric bus compared to the cheaper diesel standards. The CIB is repaid through “operating savings” over the life of the buses, they said.

“Buses like this, over the long-term, deliver savings to municipalities,” said CIB chief executive Ehren Cory during Monday’s announcement. He signalled that future announcements of this kind could be in store for other Canadian cities.

Mayor Jim Watson positioned the step as critical for helping the city reach its goal of reducing greenhouse gas emissions 100 per cent by 2040.

Hydro Ottawa will be in charge of charging infrastructure, which would be installed at the St-Laurent garage. Ottawa transit boss John Manconi said he doesn’t expect the need for charging stations to spread throughout the city.

All buses set to be replaced by electric counterparts will be phased out at the end of their 15-year lifespans. Manconi said the life cycle for electric vehicles is expected to be the “same or even better.” The staff report notes batteries will likely need to be swapped out every 12 years.

The city will put out a tender for the purchase of the buses, though officials highlighted New Flyer and Quebec-based electric bus makers, including Nova Bus and Lion Electric, as possible made-in-Canada providers.

Ottawa’s transit commission will consider the proposal at its next meeting on June 16 with the plan rising to council the following week.