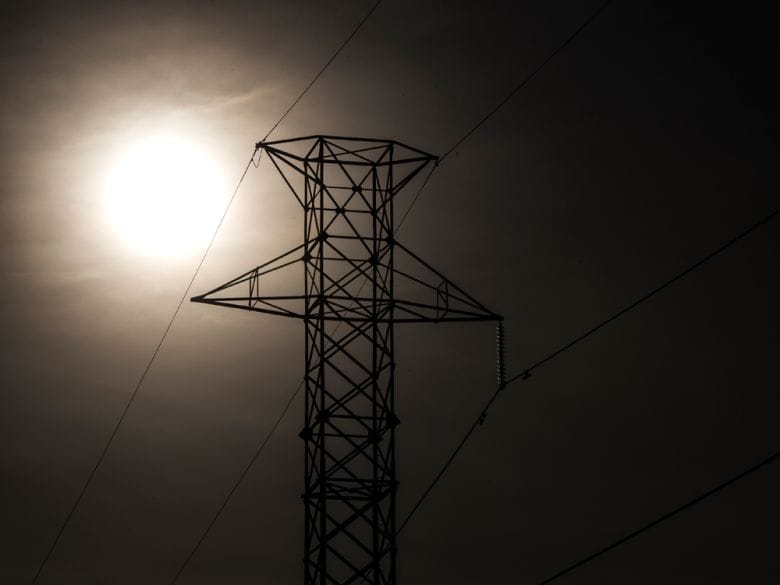 The charge, being challenged as an 'unconstitutional tax,' now makes up most of the commodity portion of a household power bill in Ontario

TORONTO - The Ontario government wants the Supreme Court of Canada to weigh in on a constitutional challenge being brought against a large provincial electricity charge, a case the province claims raises issues of national importance.

Ontario’s attorney general and its Independent Electricity System Operator applied for permission to appeal to the Supreme Court in January, according to the court’s website.

The province is trying to appeal a Court of Appeal for Ontario decision from November that said a legal challenge by Hamilton, Ont.-based National Steel Car Ltd. should be sent back to a lower-court for a full hearing.

Court reinstates constitutional challenge to Ontario's hefty ‘global adjustment’ electricity charge
National Steel Car appealing decision in legal challenge of Ontario electricity fee it calls an unconstitutional tax
Doug Ford’s cancellation of green energy deals costs Ontario taxpayers $231 million
National Steel Car launched its challenge in 2017, with the maker of steel rail cars claiming the province’s global adjustment electricity charge was a tax intended to fund certain post-financial-crisis policy goals. Since it is allegedly a tax, and one not imposed by the provincial legislature, the company’s argument is the global adjustment is unconstitutional, and also in breach of a provincial law requiring a referendum for new taxes.

The global adjustment mostly bridges the gap between the province’s hourly electricity price and the price guaranteed under contracts and regulated rates with power generators. It also helps cover the cost of building new electricity infrastructure and providing conservation programs, but the fee now makes up most of the commodity portion of a household power bill in the province.

Ontario argued the global adjustment is a valid regulatory charge, and moved to have National Steel Car’s challenge thrown out. An Ontario Superior Court judge agreed, and dismissed the challenge in 2018, saying it was “plain, obvious and beyond doubt” it could not succeed. However, an appeals court judge disagreed, writing in a decision last November that the “merits should not have been determined on a pleadings motion and without the development of a full record.”

In filings made to the Supreme Court, both the IESO and Ontario’s Ministry of the Attorney General argued their proposed appeals raise “issues of national and public importance,” such as whether incorporating environmental and social policy goals in procurement could turn attempts by a public body to recover costs into an unconstitutional tax.

Most applications for leave to appeal to the Supreme Court are dismissed, but the Ontario government claims the court’s guidance is required in this case, as it could lead to questions being raised about other fees or charges, such as money raised from fishing licences.

“A failure to dispose of this claim at the pleadings stage may well result in such uncertainty that public authorities across Canada decline to incorporate the kind of environmental and social policy goals objected to in this case into the decisions they make about how to spend funds raised from regulatory charges,” the filing from the attorney general states. “Alternatively, it may induce governments not to engage in cost recovery in connection with publicly supplied goods and services, which can otherwise be sound public policy.”

The government has so far had to pay National Steel Car $250,000 in legal costs “to avoid responding to the credible claim that the Global Adjustment is an unconstitutional tax,” said David Trafford of Morse Shannon LLP, one of National Steel Car’s lawyers.

“The application for leave to appeal is the next step in this effort to avoid having to respond to the case on the merits,” Trafford added in an email.

National Steel Car has particularly taken issue with the part of the global adjustment that funded contracts for renewable energy under a “feed-in tariff” program, or FIT, which the company called “the main culprit behind the dramatic price increases for electricity.”

The FIT program has been ended, but contracts awarded under it remain in place and form part of the global adjustment. Ontario’s auditor general estimated in 2015 that electricity consumers would pay $9.2 billion more for renewable energy under the government’s guaranteed-price program.

A spokesperson for the IESO said it “is not in a position to comment” because the case is still before the courts.

Electricity prices have been an ongoing problem for both Ontario consumers and politicians, which the previous Liberal government tried to address in 2017 by, among other things, refinancing global-adjustment costs.

Since National Steel Car filed its lawsuits, though, the Liberals lost power in the province and were succeeded in 2018 by Premier Doug Ford and the Progressive Conservatives, who made changes to the previous government’s power policies.

“The present government of Ontario does not agree with the former government’s electricity procurement program, which ceased awarding new contracts in 2016,” Ontario’s attorney general said in a filing. “However, Ontario submits that (the lower-court judge) was correct in holding that it does not give rise to a claim susceptible to being remedied by the courts.”