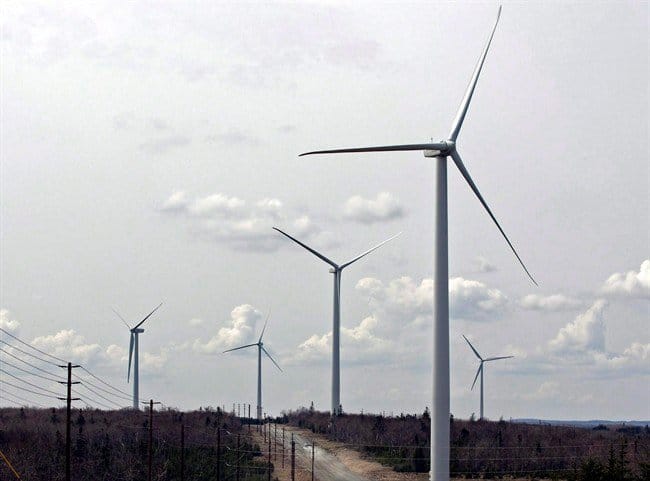 TORONTO - The amount of clean electricity wasted in Ontario is expected to increase significantly this year as a result of the changes in energy consumption brought on by the COVID-19 pandemic, according to the association representing the province’s engineers.

The Ontario Society of Professional Engineers released an updated analysis today that found Ontario wasted a total of 6.5 terawatt-hours of clean electricity last year, which it says is enough to power 720,000 average-sized homes for a year.

The organization says that’s a 12-per-cent increase in wasted electricity compared with 2018 — and it should go up further this year in light of the pandemic.

It says Ontario’s electricity system is built to support businesses operating between 9 a.m. and 5 p.m., with a large percentage of homes left idle for at least eight hours a day.

The group says those patterns have “drastically” changed in the last six months, largely due to shifts in workplace and business operations, leading to an “inevitable increase in wasted electricity.”

It says while there have been some periods of peak demand, there remain “many, many hours” where surplus electricity is generated and either wasted or exported at low prices.

That represents a “wasted economic and environmental opportunity,” the association says.

Surplus hydroelectric, wind, solar and nuclear generated electricity was exported to neighbouring power grids between 2014 and 2019 at prices “much lower than the cost of production,” the group says.

In total, the province exported 19.8 TWh of electricity last year, up from 18.6 TWh the previous year, it says. About half of that was surplus clean electricity, which is enough to power 1.2 million homes for a year, it says.

Sandro Perruzza, the group’s CEO, says the fact that Ontario has wasted 38.5 TWh of clean electricity over the last six years shows some policy changes are required.

“This system is too expensive and simply not sustainable, which is why we are calling upon the provincial government and Ontario Energy Board to explore reformed retail pricing plans for consumers to subscribe to on a voluntary basis,” he says in a statement.