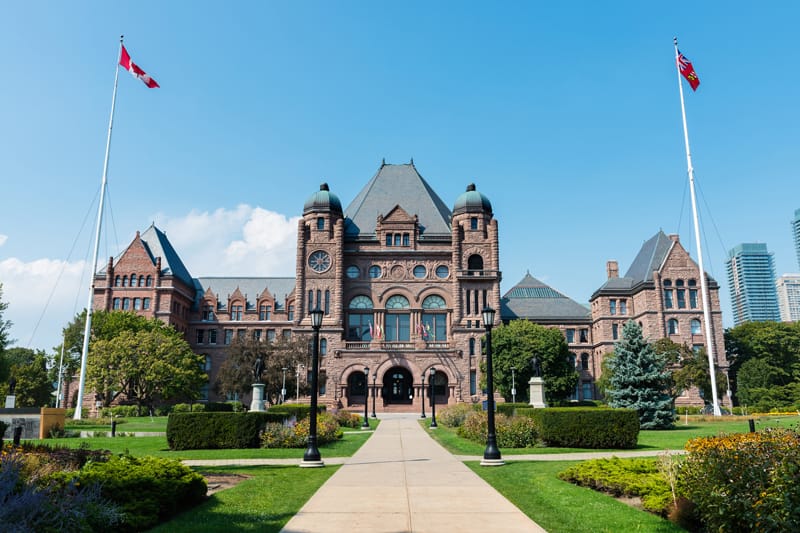 TORONTO - The Ontario government has announced plans to hold consultations to seek input from businesses about industrial electricity pricing and programs. This will be done through Ontario's online consultations directory and though in-person sector-specific consultation sessions across the province. The in-person sessions will be held in all areas of Ontario, and will target "key industries," including automotive, forestry, mining, agriculture, steel, manufacturing and chemicals.

On April 1, 2019, the Ontario government published a consultation notice for this process, confirming that it is looking for input on "electricity rate design, existing tax-based incentives, reducing system costs and regulatory and delivery costs." The consultation process includes a list of nine questions for respondents (and presumably participants in the in-person sessions) to address. These include questions about:

The benefits of the Industrial Conservation Initiative (described below), including how it could be changed to improve fairness and industrial competitiveness.

Dynamic pricing structures that allow for lower rates in return for responding to price signals versus a flat rate structure that potentially costs more, but is more stable and predictable.

Interest in an all-in commodity contract with an electricity retailer, even if it involves a risk premium.

Interested parties are invited to submit their comments before May 31, 2019.

In December 2018, the OEB published a paper from its Market Surveillance Panel (MSP) examining the Industrial Conservation Initiative (ICI), and potential alternative approaches. The ICI is a program that allows qualifying large industrial customers to base their global adjustment (GA) payments on their consumption during five peak demand hours in a year. Customers who find ways to reduce consumption at those times (perhaps through DERs) will reduce their electricity costs. This shifts GA costs to other customers. The MSP found that the ICI does not fairly allocate costs to those who cause them and/or benefit from them, and recommends that a better approach should be developed.

In February 2019, the OEB released its Staff Report to the Board on Rate Design for Commercial and Industrial Electricity Customers, setting out recommendations for new rate designs for electricity commercial and industrial (C&I) rate classes. As described in an earlier post, the Staff Report includes recommendations to: (i) establish a fixed distribution charge for commercial customers with demands under 10 kW; (ii) implement a demand charge (rather than the current volumetric charge) for C&I customers with demands between 10kW and 50kW; and (iii) introduce a "capacity reserve charge" for customers with load displacement generation to replace stand-by charges and provide for recognition of the benefits of this generation on the system. The OEB held a stakeholder information session in mid-March on this initiative, and interested parties are now filing submissions in response to the Staff Report.

Whether and how the OEB's processes will fit together with the government's consultation process remains to be seen.