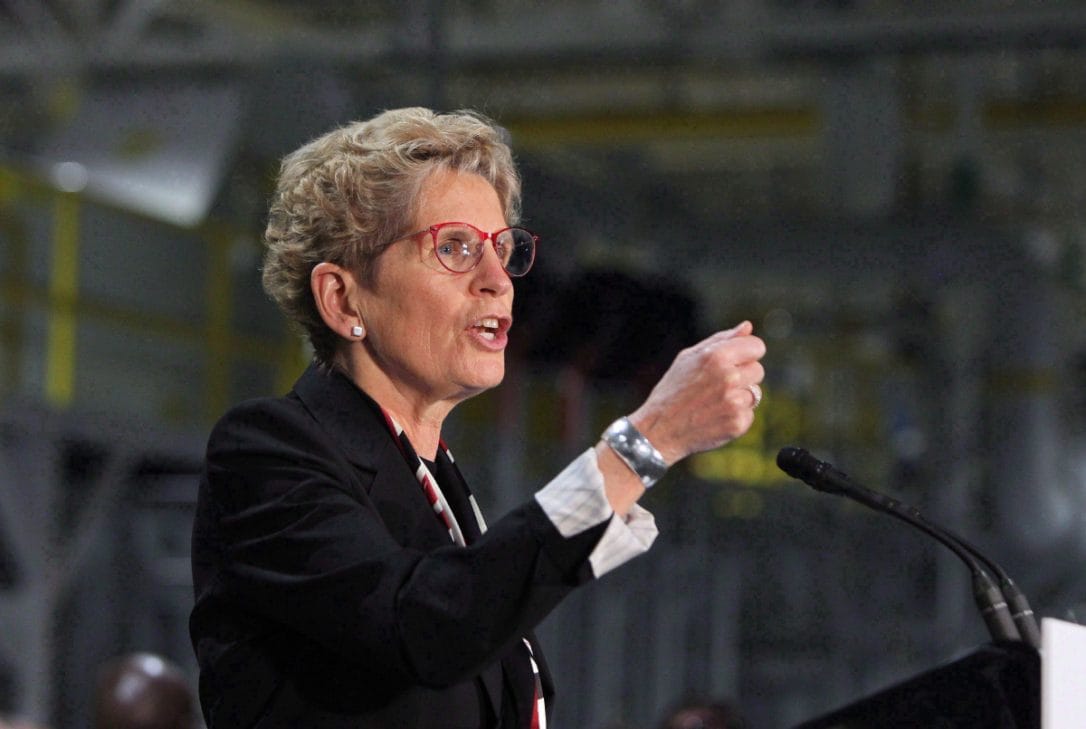 TORONTO - The short-term gain of a 25 per cent reduction in rates this summer could lead to long-term pain as a leaked cabinet document forecasts prices jumping again in five years.

In the briefing materials leaked and obtained by the Progressive Conservatives, rates will start rising 6.5 per cent a year in 2022 and top out at 10.5 per cent in 2028, when average monthly bills hit $215.

That would be up from $123 this year once the rate cut — the subject of long-awaited legislation unveiled Thursday by Energy Minister Glenn Thibeault — takes full effect. There will be another 17-per-cent cut in addition to the 8 per cent taken off bills in January when the provincial portion of the HST was waived.

The leaked papers overshadowed Thibeault’s efforts to tout the price break, which will be followed with four years of hydro rate increases at 2 per cent, roughly the rate of inflation.

Thibeault charged that the Conservatives used an “outdated” document to distract from the fact that they are the only major party without a plan for dealing with skyrocketing hydro rates, with a year to go until next June’s provincial election.

“It’s not a coincidence,” he told reporters, denying any plans for an eventual 10.5-per-cent rate hike and promising the government’s new long-term energy plan, due in a few months, will have better numbers.

“We are working hard right now to continue to pull costs out of the system.”

Opposition parties said the Liberal plan doesn’t deal with the underlying problems that have made electricity expensive and simply borrows money to spread the costs over a longer period of time, with $25 billion in interest charges over 30 years.

“The price of electricity is going to skyrocket after the next election,” warned Conservative MPP Todd Smith (Prince Edward—Hastings).

“The government isn’t being honest with the people of Ontario when it comes to the price of electricity.”

The documents show average monthly bills peaking at $231 in the year 2047, before falling back to $210 the following year once the 30 years of interest payments are over.

Conservative sources say they obtained the papers stamped “confidential cabinet document” from a whistleblower after Thibeault’s rate cut plan was presented to cabinet ministers at a meeting in early March.

There is no date on the document, which the energy minister alternately dismissed as “inaccurate” or possibly one of many that have been prepared with different options in mind.

“We’ve had hundreds of briefings with hundreds of documents … I can’t comment on one graph when we’ve been looking at hundreds of scenarios.”

New Democrats, who have proposed a scheme to cut rates, if elected, also called the government plan an election ploy with Liberals lagging in the polls.

“We’re going to take on a huge debt so (Premier) Kathleen Wynne can look good on the hustings in the next few months, and for decades we’re going to pay for it,” said MPP Peter Tabuns (Toronto-Danforth).

Thibeault acknowledged the Liberal plan will start repaying borrowed money in the mid- or late 2020s and it will show up separately on hydro bills as the “Clean Energy Adjustment.”