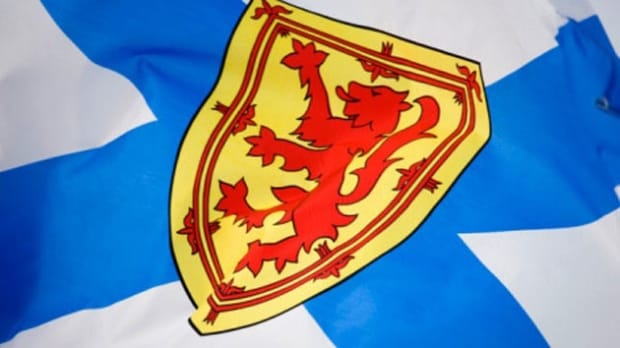 HALIFAX - An Alberta-based company has been granted permission to try to harness electricity from the powerful tides of the Bay of Fundy.

Backers have long touted the massive energy potential of Fundy's tides -- they are among the world's most powerful -- but large-scale commercial efforts to harness them have borne little fruit so far.

The Jupiter application says it will use three "floating barge type platforms" carrying its patented technology. The company says it uses helical turbines mounted as if they were outboard motors.

"Having another company test their technology in the Bay of Fundy shows that this early-stage industry continues to grow and create green jobs in our rural communities," Energy and Mines Minister Derek Mombourquette said in a statement.

The first permit allows the company to test a one-megawatt prototype that is not connected to the electricity grid.

The second -- a five-year permit for up to two megawatts -- is renewable if the company meets performance standards, environmental requirements and community engagement conditions.

Mombourquette also authorized a power purchase agreement that allows the company to sell the electricity it generates to Nova Scotia Power for 50 cents per kilowatt hour.

On its web site, Jupiter says it believes its approach "will prove to be the most cost effective marine energy conversion technology in the world."

The one megawatt unit would have screws which are about 5.5 metres in diameter.

The project is required to obtain all other necessary approvals, permits and authorizations.

It will be located near the Fundy Ocean Research Center for Energy in the Minas Passage and will use existing electricity grid connections.

A study commissioned by the Offshore Energy Research Association of Nova Scotia says by 2040, the tidal energy industry could contribute up to $1.7 billion to Nova Scotia's gross domestic product and create up to 22,000 full-time jobs.

Last month, Nova Scotia Power said it now generates 30 per cent of its power from renewables.

The utility says 18 per cent came from wind turbines, nine per cent from hydroelectric and tidal turbines and three per cent by burning biomass.

However, over half of the province's electrical generation still comes from the burning of coal or petroleum coke. Another 13 per cent come from burning natural gas and five per cent from imports.