Will Nova Scotia replace coal with electricity in 2030? A new study imagines another future 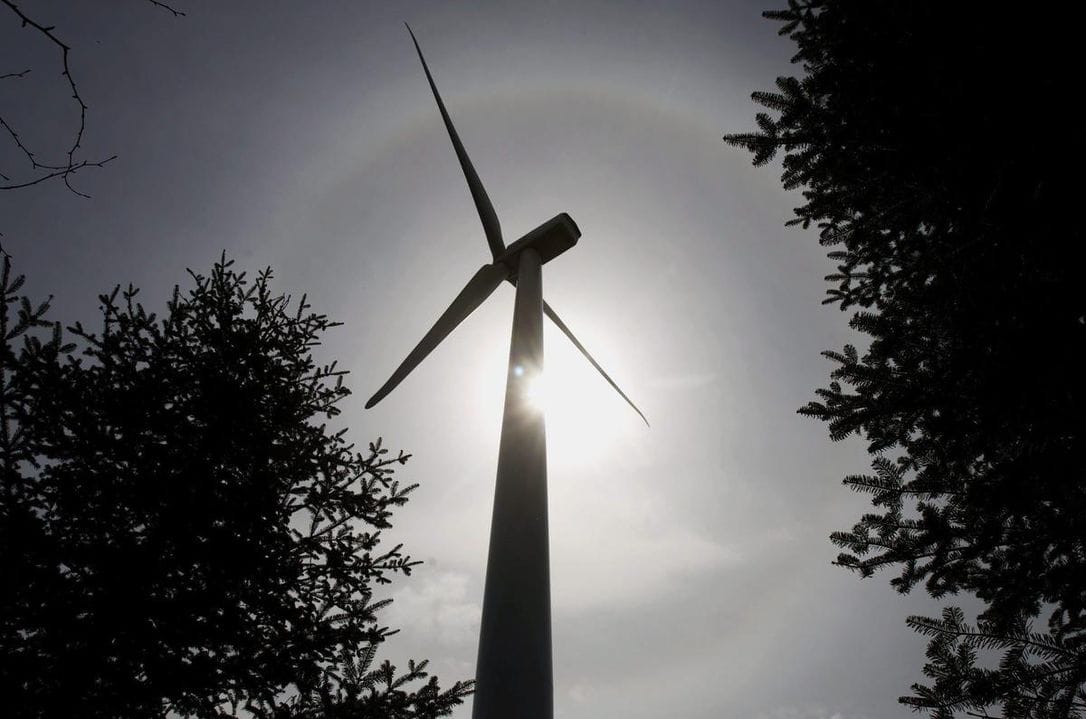 HALIFAX - Nova Scotia’s largest environmental group has published a study that envisions a province where more than 40 per cent of cars are hybrids or electric, heat pumps are widespread and imported electricity replaces coal.

The report, commissioned by the Ecology Action Centre, assumes a future without coal-fired generation by 2030.

It argues “an effective emergency response to reducing carbon emissions” needs to occur in an era when leading climate scientists have warned carbon use must be limited to keep global warming to a maximum of 1.5 C.

The modelling exercise imagines an electricity grid supplied 90 per cent by renewable energy, and eight out of 10 buildings given major retrofits to reduce energy consumption.

The 61-page report, prepared by consultant Ralph Torrie, sees over 40 per cent of power generation coming from wind and roughly the same amount coming from hydroelectricity by 2030.

The report suggests a second transmission line should be built to New Brunswick, which would allow Nova Scotia to import hydroelectricity from Quebec.