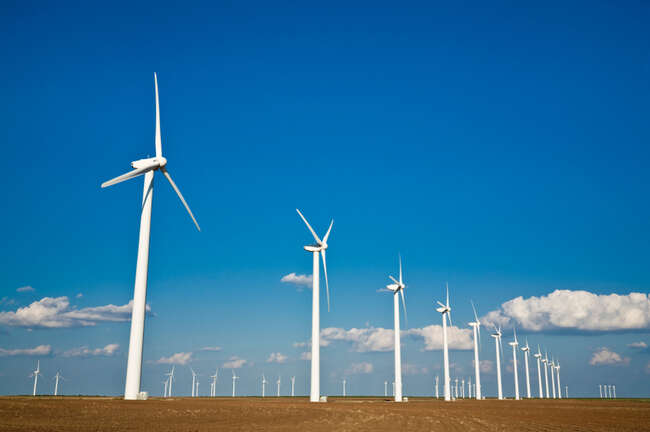 SYDNEY - Mercury Energy and an Australian partner appear to have won the race to buy Tilt Renewables, an Australasian wind farm developer which was spun out of TrustPower, bidding almost $3 billion.

Yesterday Tilt Renewables announced that it had entered a scheme implementation agreement under which it was proposed that PowAR would acquire its Australian business and Mercury would acquire the New Zealand business.

Conducted through a scheme of arrangement, Tilt shareholders will be offered $7.80 a share, valuing Tilt at $2.96b.

Yesterday morning shares in Tilt opened about 18 per cent up at $7.65.

In early December Infratil, which owns around two thirds of Tilt’s shares, announced it was undertaking a review of its investment after receiving approaches.

According to a report in the Australian Financial Review, the transtasman bid beat out other parties including ASX-listed APA Group, Canadian pension fund CDPQ and Australian fund manager Infrastructure Capital Group.

“This compelling acquisition proposal is a result of Tilt Renewables’ constant focus on delivering long-term value for shareholders and the board is pleased that, with these new owners, the transition to renewables in Australia and New Zealand will continue to accelerate,” Tilt’s chairman Bruce Harker said.

Just prior to the announcement, Tilt shares had been trading for less than $4.

Mercury is already Tilt’s second largest shareholder, at just under 20 per cent. Both Infratil and Mercury have agreed to vote in favour of the scheme. The deal values Tilt’s New Zealand business at $770m, however the value of Mercury’s existing shareholding is around $585m, meaning the company will increase debt by around $185m.