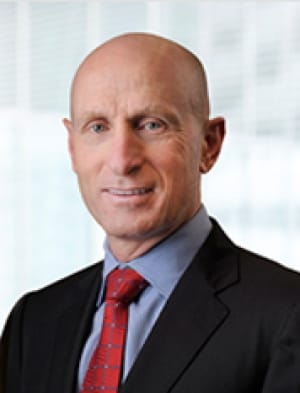 TORONTO - The $4.5 million in pay received by Hydro One's CEO is not a factor in the government's plan to cut electricity costs for consumers, an Ontario cabinet minister said Thursday amid opposition concerns about the executive's compensation.

Treasury Board President Liz Sandals made her comments on the eve of the release of the province's so-called sunshine list.

The annual disclosure of public-sector salaries over $100,000 will be released Friday, but Hydro One salaries such as that of company boss Mayo Schmidt won't be on it.Though the government still owns most of Hydro One — 30 per cent has been sold — the company is required to follow the financial disclosure rules of publicly traded companies, which means disclosing the salaries of its CEO, CFO and next three highest-paid executives.

"Clearly that's a very large amount," said Sandals. Sandals wouldn't say whether or not she thought the pay was appropriate at a time when the government is trying to reduce system costs and cut people's hydro bills.

Mayo Schmidt, President & CEO of Hydro One Limited and Hydro One Inc. (Hydro One )

But she suggested the CEO's salary was not a factor in efforts to bring down hydro prices. "The CEO salary is not part of the equation of will 'we be able to make the cut,"' she said. "Regardless of what those salaries are, we will make a 25-per-cent-off cut." The cut coming this summer is actually an average of 17 per cent -- the 25-per-cent figure factors in an earlier eight-per-cent rebate.

"All of this is cost of operating the electricity system, it's part of the operating of Hydro One and so of course those increased salaries are going to impact the cost of our electricity," she said.

Progressive Conservative energy critic Todd Smith has a private member's bill that would put Hydro One salaries back on the list.

"The Wynne Liberals don't want the people of Ontario to know that their rates have helped create a new millionaire's club at Hydro One," Smith said. "Hydro One is still under the majority ownership of the public, but Premier Kathleen Wynne has removed these salaries from the public's watchful eye."