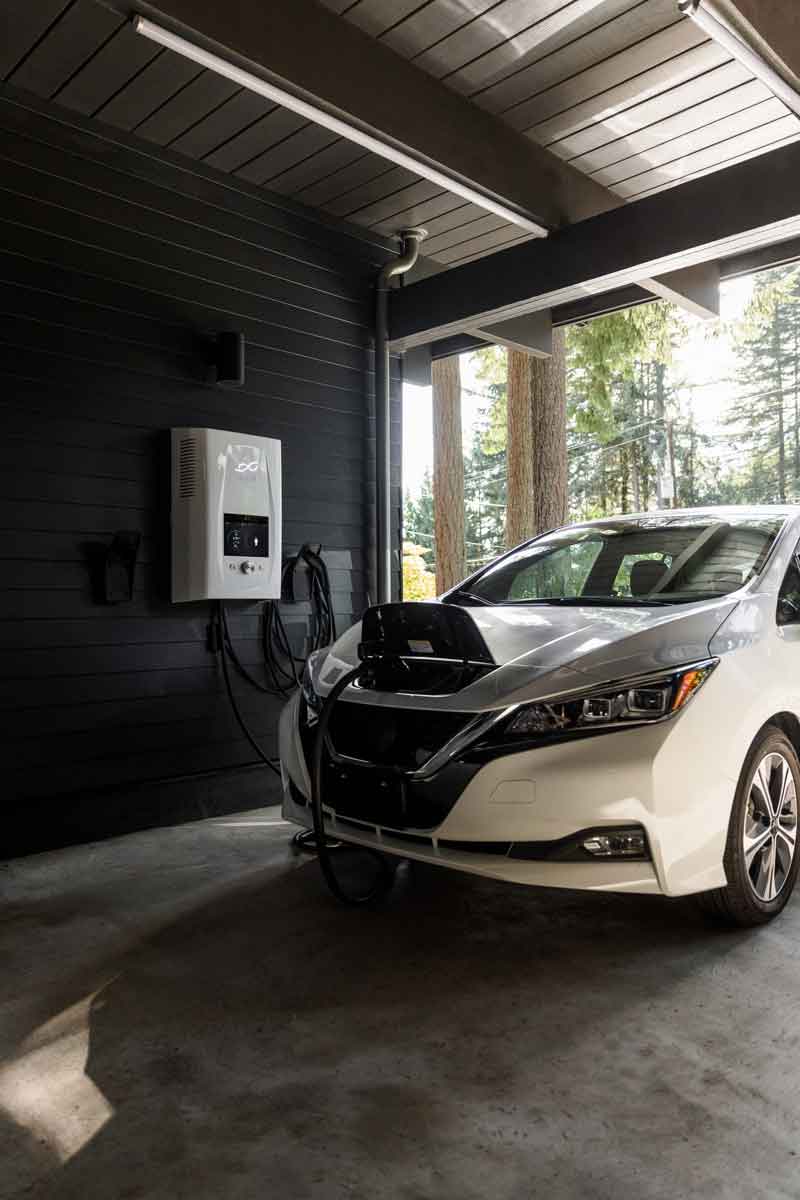 WINNIPEG - The federal government’s push toward zero-emission vehicles (ZEVs) is hitting some roadblocks in Manitoba.

Earlier this year, Ottawa set a sales target to encourage Canadians to choose ZEVs. By 2026, their goal is to have ZEVs make up 20 per cent of new vehicle purchases. By 2035, they want all new vehicles sold to be ZEVs.

Blixhavn lives in Killarney, Man., and bought an electric vehicle last year. She plans her trips to Brandon and Winkler around the life of her car’s battery, but finds the charging infrastructure to be lacking and unreliable.

“Brandon is my closest place to get a level three charge, and when they’re not working, it limits where you can go,” she said.

Level three is the fastest type of EV charger, taking about 15-45 minutes to fully charge a vehicle’s batteries.

According to CAA, 68 of the province’s 94 EV charging stations are in Winnipeg. Blixhavn says it limits options for rural people to confidently adopt EVs.

“I know we’re a big area, but they need to strategically plan where they put these so we all have access,” she said.

ZEVs are often not found on dealership lots – they have to be pre-ordered. One dealership employee told Global News demand far outweighs supply, with some customers waiting one to two years for their new vehicle to arrive.

Mel Marginet with the Green Action Centre’s Sustainable Transporation Team is also wary of Manitoba’s ability to meet the 2026 goal. She believes the only way to come close is to change how much Manitobans use personal vehicles altogether.

“If we’re really concerned about the environment, we need to double and triple down on just reducing personal vehicle trips by and large,” she said.

Marginet points to transit, walking and cycling as ways to reduce reliance on driving.

“We depend on personal vehicles a lot in this province, and far more than we should have to,” she said. “My biggest worry is that we’ll take resources away from what we need to build to get people to use personal vehicles less.”

For Blixhavn, the lack of charging stations in her area has caused her to reduce her vehicle use. While she says she’s fine with the extra planning it takes to travel, she believes the lack of infrastructure is preventing Manitobans, especially those in rural areas, from catching up with other provinces when it comes to choosing electric vehicles.