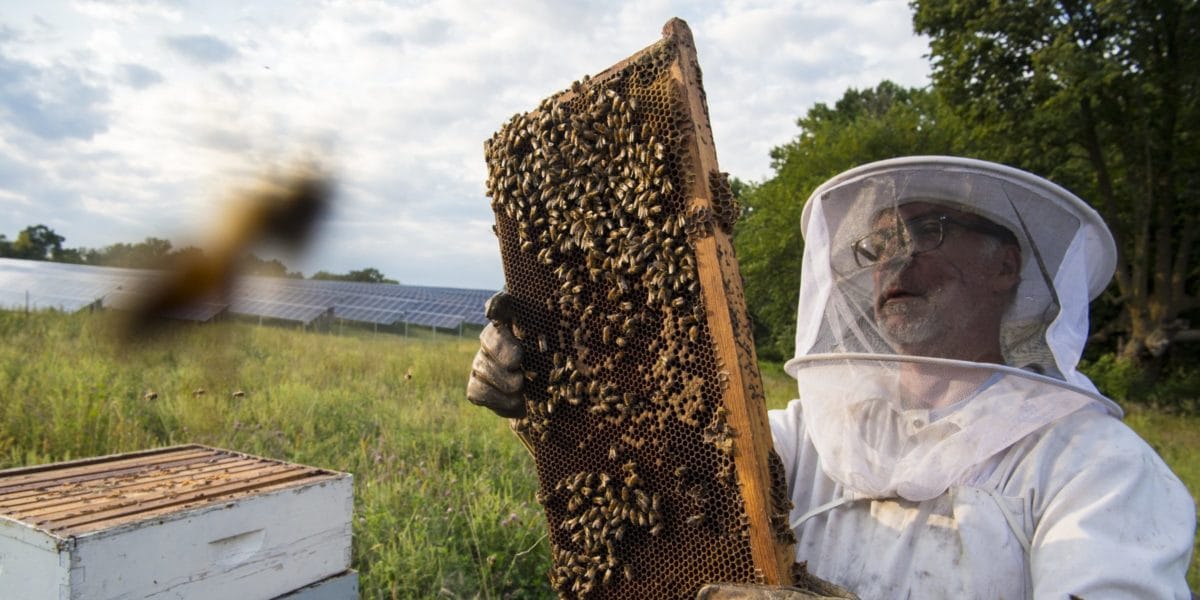 BANGOR - The winds of change have shifted and are blowing Northward, as Maine’s Governor, Janet T. Mills, has put forth an act establishing a Climate Council to guide the state’s consumption to 80% renewable electricity in 2030 and 100% by 2050. The act, LR 2478 (pdf), also sets a goal of reducing greenhouse gas emissions by 45% in 2030 and 80% by 2050. The document will be submitted to the state Legislature for consideration.

The commission would have the authority to direct investor owned transmission and distribution utilities to run competitive procurement processes, and enter into long-term contracts for capacity resources, energy resources, renewable energy credit contracts, and participate in regional programs, as these all lead toward the clean electricity and emissions-reducing goals.

The Climate Council would convene industry working groups, including Scientific and Technical, Transportation, Coastal and Marine, Energy, and Building & Infrastructure working groups, plus others as needed. Membership within the council would include two members of the State Senate, two members of the House, a tribal representative, many department commissioners (Education, Defense, Transportation, etc.), multiple directors, business representatives, environmental non-profit members, and climate science and resilience representatives as well.

The council would update the Maine State Climate Plan every four years, and solicit input from the public and report out progress on its goals every two years. The first Climate Action Plan would be submitted to the legislature by December 1, 2020.

Specifically, the responsibilities of the Scientific and Technical Subcommittee were laid out. The group would be scheduled to meet at least every six months, beginning no later than October 1, 2019. The group would be tasked with reviewing existing scientific literature to use it as guidance, recognizing gaps in the state’s knowledge, and guiding outside experts to ascertain this knowledge.  The group would consider ocean acidification, and climate change effects on the state’s species; establish science-based sea-level rise projections for the state’s coastal regions by December 1, 2020; create a climate risk map for flooding and extreme weather events; and consider carbon sequestration via biomass growth.

The state’s largest power plants (above image), generate about 31% from gas, 28% from wood and 41% from hydro+wind. Already, the state has a very clean electricity profile. Below, the U.S. Energy Information Administration (EIA) notes that 51% of electricity generation within the state comes from mostly wind+hydro, with a small touch from solar power. The state also gets 24% from wood and other biomass, which would lead some to argue that the state is already at 75% “renewable electricity”. The Governor’s document does reference wind power specifically as a renewable, however, no other specific electricity source. And there is much reference to forestry, agriculture, and logging – specifically noting carbon sequestration – but nothing regarding electricity.

The state’s final 25% of electricity mostly comes from natural gas, with this author choosing to put “other” under the fossil percentage noted above.