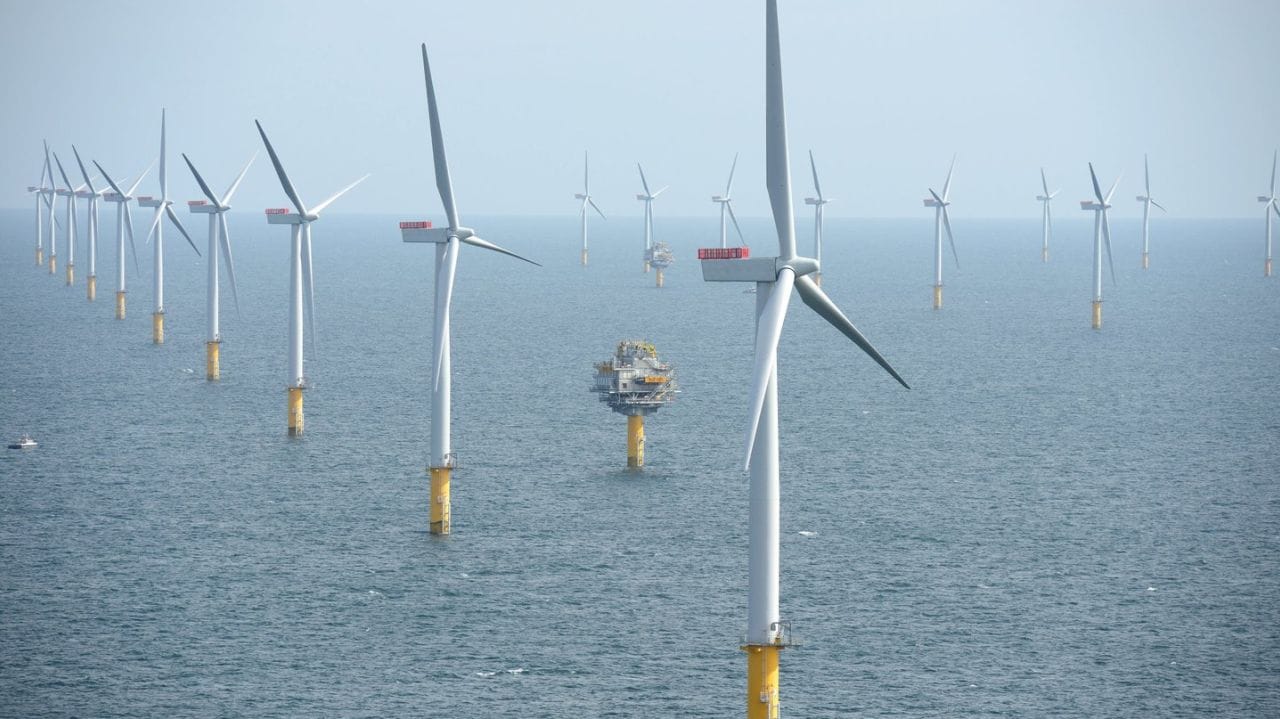 Norwegian energy conglomerate Equinor has bid to create another 2,500 megawatts of offshore wind power for New York state and Long Island with two projects. One, which would connect to the local electric grid in Nassau County, would more than double the number of turbines off Long Island to some 200. A second would be built around 50 miles from Montauk Point and connect to the state grid in Queens. The plan would also include conducting assembly work in Brooklyn.

In disclosures Tuesday in response to a state request for proposals, Equinor said it would bolster its already state-awarded, 819-megawatt Empire Wind project off Long Island’s South Shore with another called Empire Wind 2 that will add 1,260 megawatts. Turbines of at least 10 megawatts each would mean that the prior project’s 80 or so turbines could be joined by another 120. Equinor’s federally approved lease area off Long Island encompasses some 80,000 acres, starting 15 miles due south of Long Beach and extending east and south.

Equinor on Tuesday also submitted plans to offer a second project called Beacon Wind that would be built 50 miles from Montauk Point, off the coast of Massachusetts. It would be 1,230 megawatts and connect through Long Island Sound to Queens.

Equinor said its latest projects would generate more than 3,000 New York jobs, including use of the South Brooklyn Marine Terminal for “construction activities” and an operations and maintenance base.

Meanwhile, Denmark-based Orsted, working with New England power company Eversource, has also submitted plans for a new offshore wind project called Sunrise Wind 2, a proposal that includes “multiple bids” that would create “hundreds of new jobs, and infrastructure investment,” according to a company statement. Con Edison Transmission will also work to develop transmission facilities for that project, the companies said.