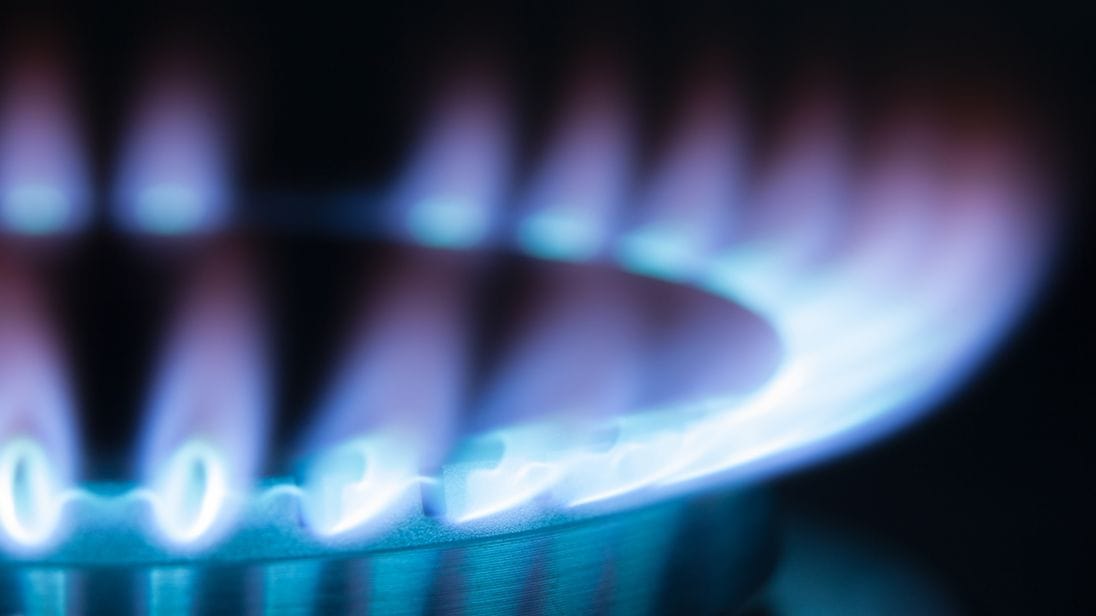 A powerful Commons committee says the only way to tackle overcharging by the Big Six is to cap the amount they charge for energy.

LONDON - MPs are calling for a cap on the price of gas and electricity amid fears consumers are being ripped off.

The Business, Energy and Industrial Strategy (BEIS) Select Committee says the Big Six energy companies have been overcharging for years.

MPs on the committee backed plans for a temporary absolute cap to fix what they called a "broken" energy market.

Labour's Rachel Reeves, who chairs the committee, said: "The energy market is broken. Energy is an essential good and yet millions of customers are ripped off for staying loyal to their energy provider.

"An energy price cap is now necessary and the Government must act urgently to ensure it is in place to protect customers next winter.

"The Big Six energy companies might whine and wail about the introduction of a price cap but they've been overcharging their customers on default and SVTs (standard variable tariffs) for years and their recent feeble efforts to move consumers off these tariffs has only served to highlight the need for this intervention."

The Committee also criticised Ofgem for failing to protect customers, especially the most vulnerable.

Draft legislation for an absolute cap on energy tariffs was published by the Government last year.

But Business Secretary Greg Clark refused to guarantee that the flagship plans would be in place by next winter.

Committee members said there was a "clear lack of will" on the part of the Big Six to do what was necessary to deal with pricing problems.

A report from the committee found that customers are paying £1.4bn a year more than they should be under the current system.

Around 12 million households are stuck on poor-value tariffs, according to the report.

National assistance charity Citizens Advice said "loyal and vulnerable" customers had been "ripped off" for too long.

Chief executive Gillian Guy said: "An absolute cap, as recommended by the committee, is crucial to securing protection for the largest number of customers while continuing to provide competition in the market. This should apply to all default tariffs."