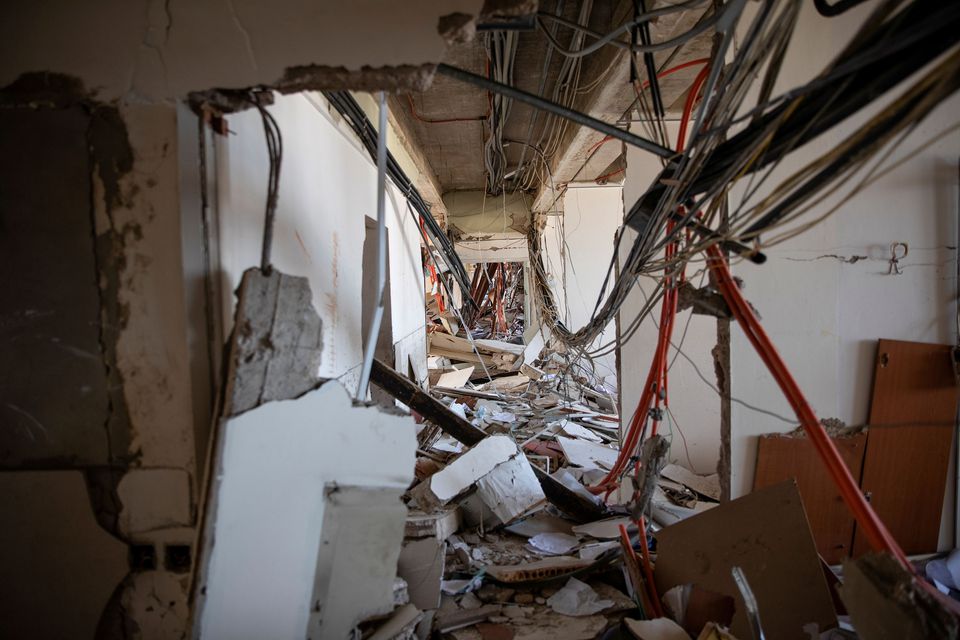 ENOC won the tender, part of a deal between the two countries that allows the cash-strapped Lebanese government to pay for 1 million tonnes of Iraqi heavy fuel oil a year in goods and services.

As Lebanon suffers what the World Bank has described as one of the deepest depressions of modern history, shortages of fuel this month have meant state-powered electricity has been available for barely a few hours a day if at all.

The swap tenders are essential as Iraqi fuel is unsuitable for Lebanese electricity generation.

Lebanese caretaker Energy Minister Raymond Ghajar said in July the fuel from the Iraqi deal would be used for electricity generation by the state provider and was enough for around four months.

ENOC is set to receive the Iraq fuel between Sept. 3-5 and will deliver it to Lebanon two weeks after, the energy ministry said.