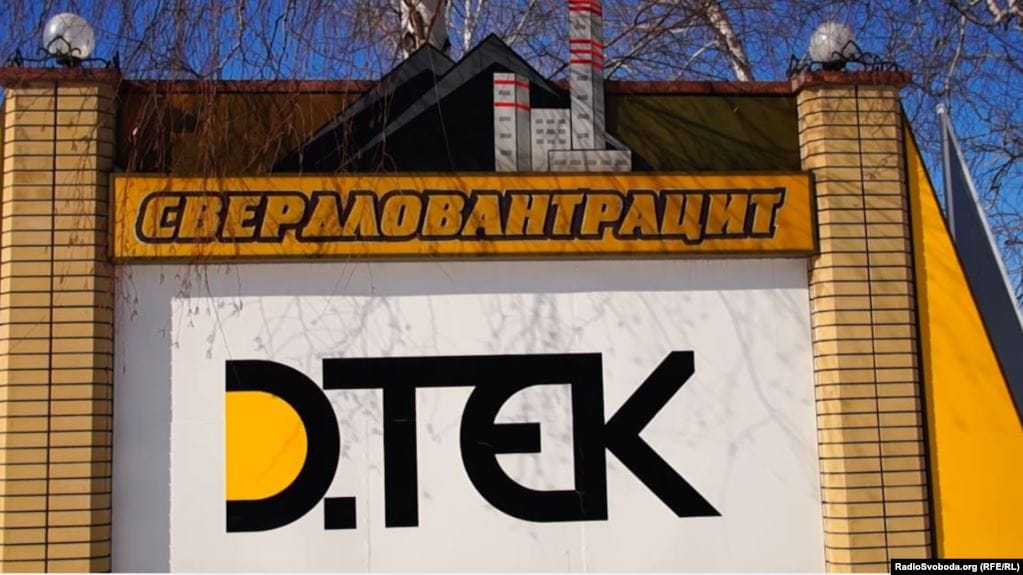 They are Ivan Helyukh, the CEO of subsidiary DTEK Grid, and Borys Lisoviy, a top manager of power generation company Skhidenergo, according to Kyiv-based Concorde Capital investment bank.

Ukraine’s Anti-Corruption Bureau (NABU) alleges that now four DTEK managers “pressured” and colluded with four regulators at the National Energy and Utilities Regulatory Commission to manipulate tariffs on electricity generated from coal that forced consumers to overpay $747 million in 2016-2017.

All eight suspects are charged with “abuse of office” and deny wrongdoing.

There is “no legitimate basis for suspicions set out in the investigation,” DTEK said in an August 8 statement.

Suspect Dmytro Vovk, the former head of NERC, dismissed the investigation as a “wild goose chase” on Facebook.

In separate statements over the past week, DTEK said the managers who are charged have prematurely returned from vacation to “fully cooperate” with authorities in order to “help establish the truth.”

The so-called Rotterdam+ pricing formula that NABU has been investigating since March 2017 was in place from April 2016 until July of this year.

It based the wholesale price of electricity by Ukrainian thermal power plants on coal prices set in the Rotterdam port plus delivery costs to Ukraine.

NABU alleges that at certain times it has not seen documented proof that the purchased coal originated in Rotterdam, insisting that there was no justification for the price hikes.

Ukraine started facing thermal-coal shortages after fighting between government forces and Russia-backed separatists in the eastern part of the country erupted in April 2014. A vast majority of the anthracite-coal mines on which many Ukrainian plants rely are located on territory controlled by the separatists.

Overnight, Ukraine went from being a net exporter of coal to a net importer and started purchasing coal from as far away as South Africa and Australia.