Alberta Carbon tax is gone, but consumer price cap on electricity will remain 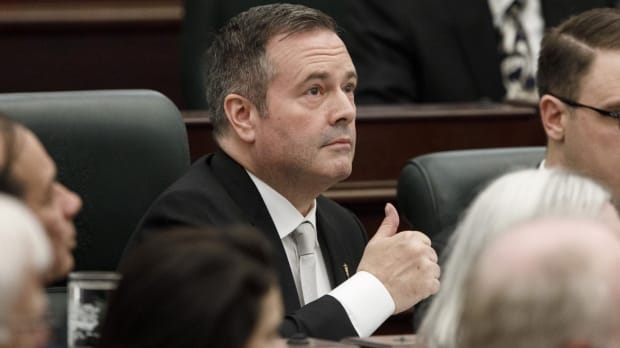 CALGARY - Alberta's carbon tax has been cancelled, but a consumer price cap on electricity — which the levy pays for — is staying in place for now.

June electricity rates are due out on Monday, about four days after the new UCP government did away with the carbon charge on natural gas and vehicle fuel.

Part of the levy's revenue was earmarked by the previous NDP government to keep power prices at or below 6.8 cents per kilowatt hour.

"The Regulated Rate Option cap of 6.8 cents/kWh was implemented by the previous government and currently remains in effect. We are reviewing all policies put in place by the former government and will make decisions that ensure more affordable electricity rates for job-creators and Albertans," said a spokesperson for Alberta's energy ministry in an emailed statement.

Albertans with regulated rate contracts and all City of Medicine Hat utility customers only pay that amount or less.

If the actual market price rises above that, the difference is paid to generators directly from levy funds.

The government has paid more than $55 million to utilities over the past year ending in March 2019, due to that rate cap.

Alberta Energy says the price gap program will continue, at least for the time being.