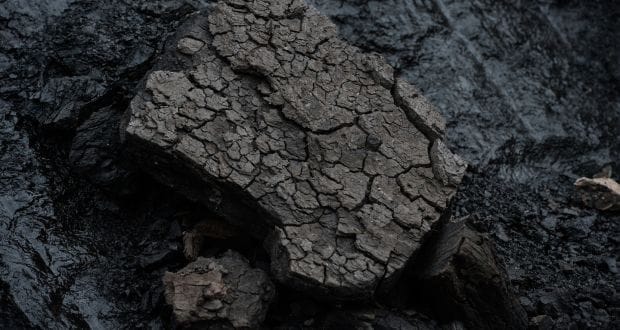 DUBLIN - The island of Ireland has gone a record length of time without using coal-fired electricity generation on its power system, Eirgrid has confirmed.

Ireland’s largest generating station, Moneypoint in Co Clare, uses coal, as do some of the larger generation sites in Northern Ireland.

The analysis coincides with the European statistics agency, Eurostat publishing figures showing annual CO2 emissions in Ireland fell by 6.8 per cent last year; partly due to technical problems at Moneypoint.

Over the 25-day period, gas made up 60 per cent of the fuel mix, while renewable energy, mainly wind, accounted for 30 per cent. Coal-fired generation was available during this period but was not as competitive as other methods.

EirGrid group chief executive Mark Foley said this was “a really positive development” as coal was the most carbon intense of all electricity sources.

“We are acutely aware of the challenges facing the island in terms of meeting our greenhouse gas emission targets through the deployment of more renewable energy on the grid,” he added.