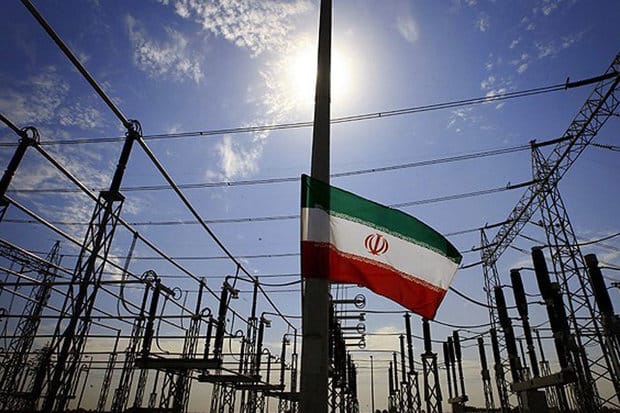 TEHRAN - Following a plan for becoming West Asia’s electricity hub, Iran has been taking serious steps for joining its electricity network with neighbors in the past few years.

The Iranian Energy Ministry has been negotiating with the neighboring countries including Iraq, Russia, Afghanistan, Azerbaijan, and Qatar for the connection of their power networks with Iran to make them enable to import or transmit their electricity to new destination markets through Iran.

The synchronization of power grids with the neighboring countries, not only enhances Iran’s electricity exchanges with them, but it will also increase the political stance of the country in the region.

So far, Iran’s electricity network has been synchronized with Iraq, and back in September, the Energy Minister Reza Ardakanian announced that the electricity networks of Russia and Azerbaijan are the next in line for becoming linked with the Iranian grid in the coming months.

“Within the next few months, the study project of synchronization of the electricity networks of Iran, Azerbaijan, and Russia will be completed and then the executive operations will begin,” the minister said.

During the online meeting, Al-Kaabi said: "Electricity transfer between the two countries is possible and this proposal should be worked on.”

Now, taking a new step toward becoming the region’s power hub, Iran has suggested becoming a bridge between East and Europe for transmitting electricity.

In a virtual conference dubbed 1st Caspian Europe Forum hosted by Berlin on Thursday, the Iranian energy minister has expressed the country’s readiness for joining its electricity network with Europe.

"We are ready to connect Iran's electricity network, as the largest power generation power in West Asia, with the European countries and to provide the ground for the exchange of electricity with Europe," Ardakanian said addressing the online event.

Iran's energy infrastructure in the oil, gas, and electricity sectors can be used as good platforms for the transfer of energy from east to Europe, he noted.

In the event, which was aimed to study issues related to the development of economic cooperation, especially energy, between the countries of the Caspian Sea region, the official added that Iran, with its huge energy resources and having skilled manpower and advanced facilities in the field of energy, can pave the ground for the prosperity of international transport and energy corridors.

"In order to help promote communication between our landlocked neighbors with international markets, we have created a huge transit infrastructure in our country and have demonstrated in practice our commitment to regional development and peace and stability," Ardakanian said.

He pointed out that having a major percentage of proven oil and gas resources in the world, regional states need to strengthen relations in a bid to regulate production and export policies of these huge resources and potentially play a role in determining the price and supply of these resources worldwide.

“EU countries can join our regional cooperation in the framework of bilateral or multilateral mechanisms such as ECO,” he said.

Given the growing regional and global energy needs and the insufficient investment in the field, as well as Europe's increasing needs, this area can become a sustainable area of cooperation, he noted.

Ardakanian also said that by investing in energy production in Iran, Europe can meet part of its future energy needs on a sustainable basis.

Enjoying abundant gas resources, which is the main fuel for the majority of the country’s power plants, Iran has the capacity to produce about 85,500 megawatts [85.5 gigawatts (GW)] of electricity.