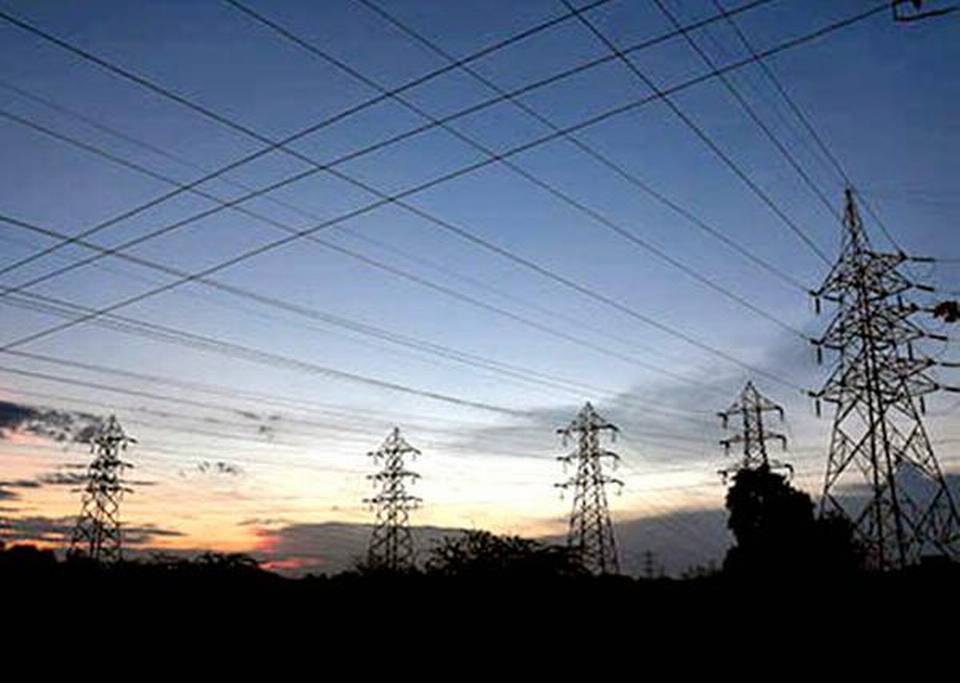 DELHI - India's power demand fell at the fastest pace in at least 12 years in October, signalling a continued decline in the industrial output, according to government data. Electricity has about 8% weighting in the country's index for industrial production.

India needs electricity to fuel its expanding economy but a third decline in power consumption in as many months points to tapering industrial activity in a nation that aims to become a $5 trillion economy by 2024.

India's industrial output fell at the fastest pace in over six years in September, adding to a series of weak indicators that suggests that the country’s economic slowdown is deep-rooted and interest rate cuts alone may not be enough to revive growth.

Annual industrial output contracted 4.3% in September, government data showed on Monday. It was the worst performance since a 4.4% contraction in February 2013, according to Refinitiv data.

Analysts polled by Reuters had forecast industrial output to fall 2% for the month.

“A contraction of industrial production by 4.3% in September is serious and indicative of a significant slowdown as both investment and consumption demand have collapsed,” said Rupa Rege Nitsure, chief economist of L&T Finance Holdings.

The industrial output figure is the latest in a series of worrying economic data in Asia's third largest economy.

Economists say that weak series of data could mean economic growth for July-September period will remain near April-June quarter levels of 5%, which was a six-year low. The Indian government is likely to release April-September economic growth figures by the end of this month.

Subdued inflation and an economic slowdown have prompted the Reserve Bank of India (RBI) to cut interest rates by a total of 135 basis points this year.

“These are tough times for the RBI, as it cannot do much about it but there will be pressures on it to act ...Blunt tools like monetary policy may not be effective anymore,” Nitsure said.

Infrastructure output, which comprises eight main sectors, in September showed a contraction of 5.2%, the worst in 14 years.

India's fuel demand fell to its lowest in more than two years in September, with consumption of diesel to its lowest levels since January 2017. Diesel and gasoline together make up over 7.4% of the IIP weightage.

In 2019/20 India's fuel demand — also seen as an indicator of economic and industrial activity — is expected to post the slowest growth in about six years.