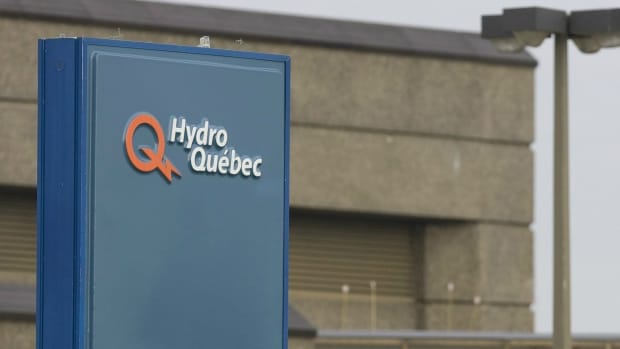 MONTREAL - Hydro-Quebec Distribution will not file a rate adjustment application with the province’s energy board this year.

In a statement released on Friday the Crown Corporation said it wants current electricity rates to be maintained for another year, starting April 1. That is consistent with the recently tabled Bill 34, which guarantees lower electricity rates for Quebecers.

Hydro-Quebec said the 2020-21 rate freeze will generate savings of nearly $1 billion for its clients over the next five years.

Bill 34, which was tabled in June, also proposes to set rates based on inflation for the years 2021 to 2024. After 2025 Hydro-Quebec would have to ask the energy board to set new rates every five years, as opposed to the current annual system.