Hydro One stock has too much political risk to recommend, Industrial Alliance says 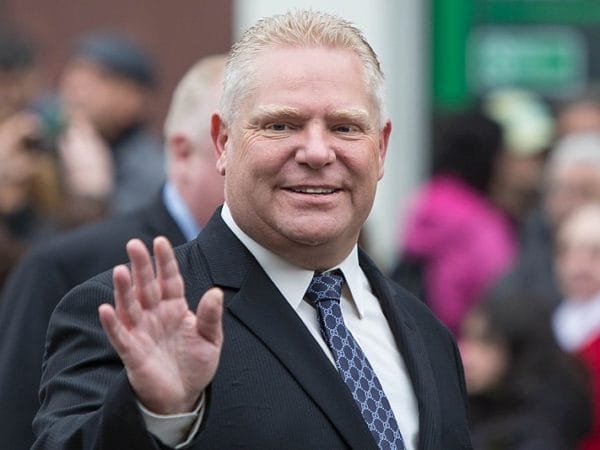 On October 4, staff from the Washington Utilities and Transportation Commission filed updated testimony in support of the merger of Hydro One and natural gas distributor Avista.

The merger, which was announced in July of 2017 has received the green light from federal and key states, with Washington, Oregon and Idaho being exceptions.

But Rosenfield says even though decisions from Oregon and Idaho are expected by December, there are still too many unknowns about Hydro One to recommend investors jump into the stock.

Hydro One stock defensive but risky

“We continue to view Hydro One as a fundamentally defensive investment, underpinned by (1) stable earnings and cash flows from its regulated utility businesses (2) healthy organic rate base and earning growth (4-6%/year through 2022) and (3) an attractive dividend (~5% yield, 70-80% target payout),” the analyst says. “In the meantime, and ahead of key regulatory approvals in the AVA transaction, we continue to see heightened political/regulatory risk as an overhand on the stock, outweighing Hydro One’s fundamentals in the near term.”

In a research update to clients today, Rosenfield maintained his “Hold” rating and one year price target of $24.00 on Hydro One, implying a return of 28.1 per cent at the time of publication.

Rosenfield thinks Hydro One will generate EPS of $1.27 per share in fiscal 2018. He expects that number will improve to EPS of $1.38 a share the following year.