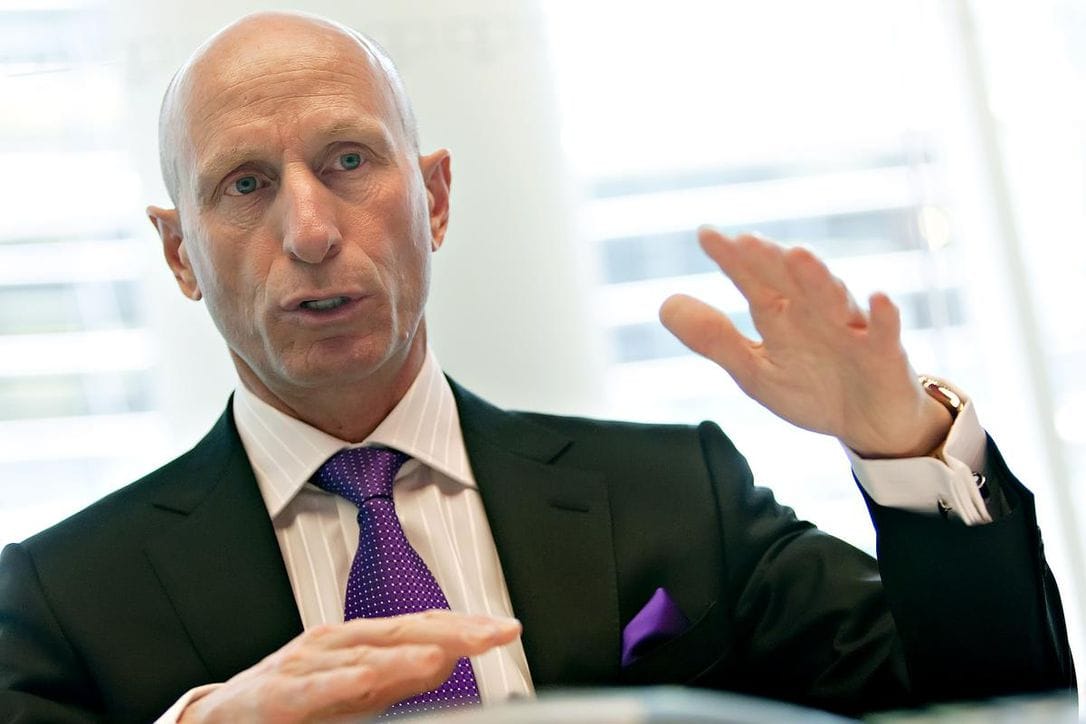 Hydro One’s impending acquisition of Avista may work for shareholders, but it’s far from clear that the $6.7-billion deal is in the public interest

“Please don’t sell us to Canada.” That refrain, or versions of it, is on full display at the Idaho Public Utilities Commission, which admittedly isn’t everyone’s go-to entertainment site. But it is vitally important for this reason: the first big test of the expansionist dreams of the politically tempest-tossed Hydro One rests with its successful acquisition of Avista Corp., provider of electric generation, transmission and distribution to retail customers spread from Oregon to Washington to Montana and Idaho and up into Alaska.

The proposed deal — announced last summer, but not yet consummated — marks the first time the publicly traded Hydro One has embarked upon the acquisition of a U.S. utility. And if Idahoans spread from Boise to Coeur d’Alene to Hayden are any indication, they are not at all happy with the idea of foreign ownership. Here’s Lisa McCumber, resident of Hayden: “I am stating my objection to this outrageous merger/takeover. Hydro One charges excessive fees to the people it provides for, this is a monopoly beyond even what we are used to. I, in no way, support or as a customer, agree with the merger of this multi-billion-dollar, foreign, company.”

Or here’s Debra Bentley from Coeur d’Alene: “Fewer things have more control over a nation than its power source. In an age where we are desperately trying to bring American companies back home and ‘Buy American’ is somewhat of a battle cry, how is it even possible that it would or could be allowed for this vital necessity … to be controlled by a foreign entity?”

Or here’s Spencer Hutchings from Sagle: “This is an incredibly bad idea.”

There are legion of similar emails from concerned consumers.

The rationale for the deal? Last fall Hydro One CEO Mayo Schmidt testified before the Idaho commission, which regulates all gas, water and electricity providers in the state. “Hydro One is a pure-play transmission and distribution utility located solely within Ontario,” Schmidt told commissioners. “It seeks diversification both in terms of jurisdictions and service areas. The proposed Transaction with Avista achieves both goals by expanding Hydro One into the U.S. Pacific Northwest and expanding its operations to natural gas distribution and electric generation. The proposed Transaction with Avista will deliver the increased scale and benefits that come from being a larger player in the utility industry.”

Translation: now that it is a publicly traded entity, Hydro needs to demonstrate a growth curve to the investment community. The value to you and me? Arguable. This is a transaction framed as a benefit to shareholders, one that won’t cause harm to customers. Premier Kathleen Wynne is feeling the pain of selling off control of an essential asset. In his testimony to the commission, Schmidt noted that the Avista acquisition would take the province’s Hydro ownership to under 45 per cent. (The Electricity Act technically prevents the sale of shares that would take the government’s ownership position below 40 per cent, though acquisitions appear to allow further dilution. )

Stratospheric compensation, bench-marked against other chief executives who enjoy similarly outsized rewards, is part of this game. I have written about Schmidt’s unconscionable compensation before, but that was when he was making a relatively modest $4 million. Relative, that is, to his $6.2 million in 2017 compensation ($3.5 million of that is in the form of share based awards).

Should the acquisition of Avista be approved, amendments to the CIC, or change in control agreements, for certain named Avista executive officers will allow them to voluntarily terminate their employment without “good reason.” That includes Scott Morris, the company’s CEO, who will exit with severance of $6.9 million (U.S.) and additional benefits taking the total to a potential $15.7 million.

Back to the deal: cost savings over time could be achieved, Schmidt continued in his testimony, though he was unable to quantify those. The integration between the two companies, he promised, will be “seamless.” Retail customers in Idaho, Washington and Oregon would benefit from proposed “Rate Credits” equalling an estimated $15.8 million across five years. Idahoans would see a one per cent rate decrease through that period.

While Avista would become a wholly owned Hydro subsidiary, it would retain its name, and its headquarters in Spokane, Wash. In the case of Idaho specifically, a proposed settlement in April, subject to final approval by the commission, stipulates agreements on everything from staffing to governance to community contributions.

Will that meet the test? It’s up to the commission to determine whether the proposed transaction will keep a lid on rates and is “consistent with the public interest.” Hydro One is hoping for a decision from regulatory agencies in all the named states by mid-August and a closing date by the end of September. The Federal Energy Regulatory Commission granted its approval in January, followed last week by the Federal Communications Commission. Washington and Alaska have reached settlement agreements. These too are pending final state approvals.

The $5.3-billion deal (or $6.7 billion Canadian) is subject to ongoing hearings in Idaho. Members of the public are encouraged to have their say. The public comment deadline is June 27.