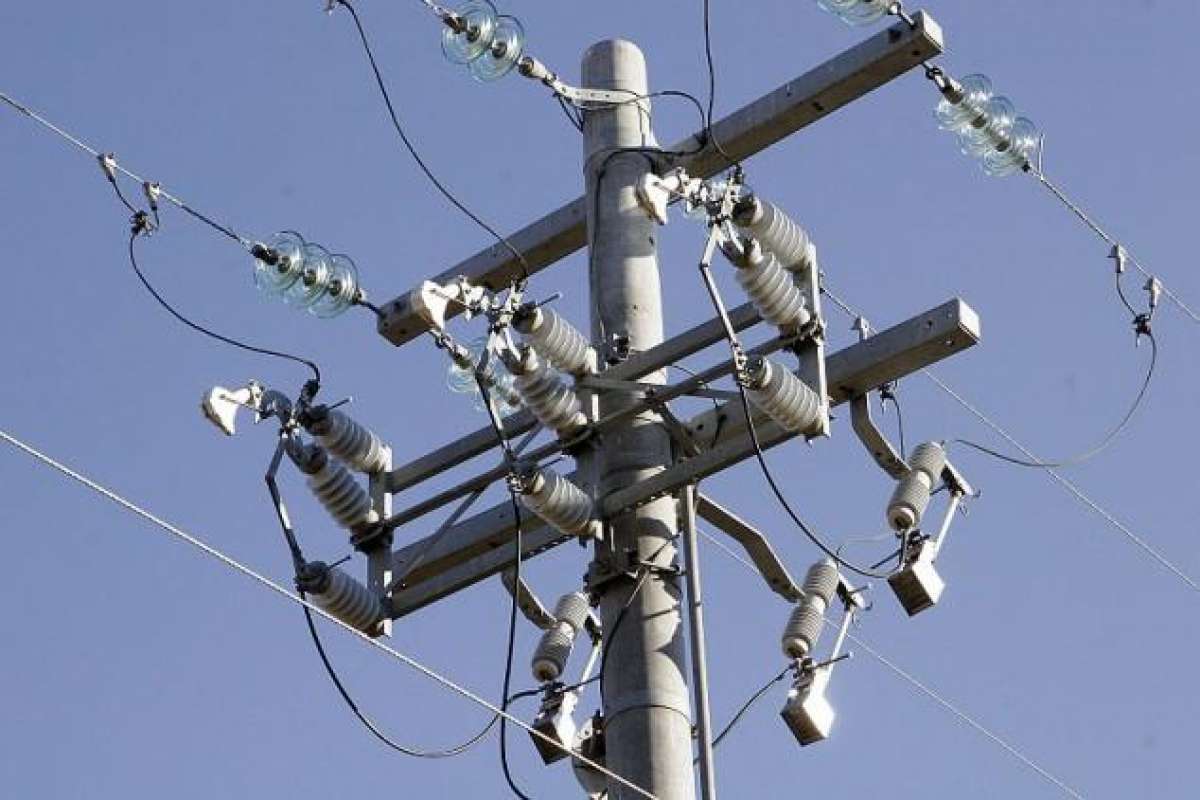 U.S. households bought 6 percent more electricity in 2018 than they did the previous year.

U.S. households bought 6 percent more electricity in 2018 than they did the previous year, reflecting the fact 87 percent of households cool their homes with air conditioning and 35 percent use electricity for heating.

Electricity sales to the commercial sector increased 2 percent in 2018 compared to the previous year while the industrial sector bought 3 percent less last year.

Going forward, the Energy Department forecasts that electricity consumption will grow at a slower pace than in recent decades as technology improves and energy efficiency standards moderate consumption.

The economy and population growth are primary drivers of demand and the government predicts the number of households will grow at 0.7 percent per year from now until 2050 but electricity demand will grow only by 0.4 percent annually.

Likewise, commercial floor space is expected to increase 1 percent per year from now until 2050 but electricity sales will increase only by half that amount.