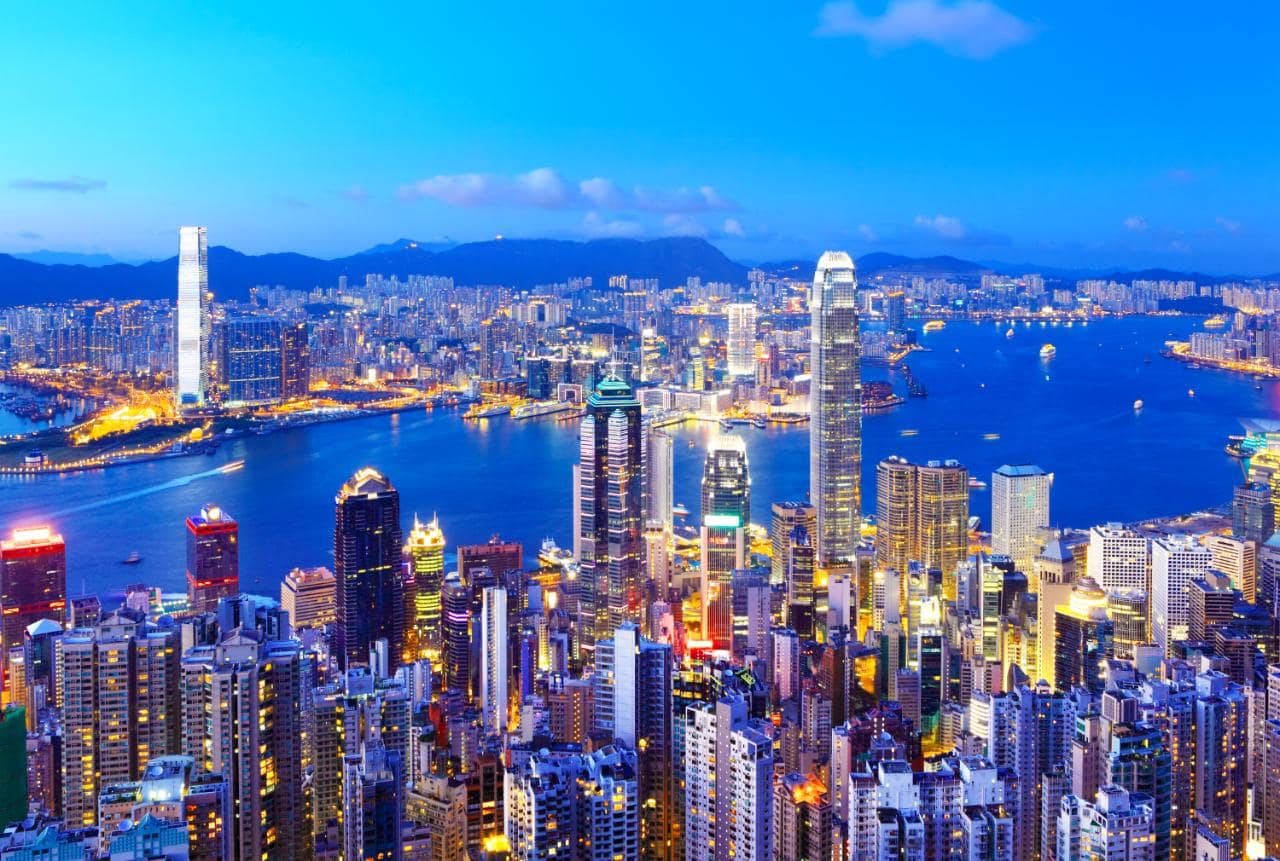 HONG KONG - Hong Kong customers have been asked to expect higher electricity bills next year, with a member of a government panel on energy policy anticipating an increase in tariffs of one or two per cent.

The environment minister, Wong Kam-sing, also hinted they should be prepared to dig deeper into their pockets for electricity in the wake of power companies needing to use more expensive but cleaner fuel to generate power in the future.

The city’s two power companies, HK Electric and CLP Power, are to brief lawmakers on their respective annual tariff adjustments for 2018 at a Legislative Council economic development panel meeting on Tuesday.

Wong said on Monday: “We have to appreciate that when we use cleaner fuel, there is a need for electricity tariffs to keep pace. I believe it is the hope of mainstream society to see a low-carbon and healthier environment.”

Tariffs are comprised of two components: a basic amount reflecting a company’s operating costs and investments, and the fuel clause charge, which is based on what the company projects it will pay for fuel for the year.

William Yu of World Green Organisation says the companies should use their surpluses more carefully. Photo: May Tse

In recent years, the two managed to freeze or cut their tariffs thanks to savings from lower fuel costs. Last year, HK Electric offered special rebates to its customers, which saw its tariff drop by 17.2 per cent. CLP Power froze its own charge for 2017.

Yu said the two companies should use the surpluses “more carefully” to stabilise tariffs.

Rise after fall in Hong Kong electricity use linked to subsidies

“We estimate a big share of the surplus has been used up and so the honeymoon period is over.”

Based on his group’s research, Yu believed the tariffs would increase by one or two per cent.

To fight climate change and improve air quality, the government has pledged to cut carbon intensity by between 50 and 60 per cent by 2020. Officials set a target of boosting the use of natural gas for electricity generation to half the total fuel mix from 2020.

Both power companies are privately owned and monitored by the government through a mutually agreed scheme of control agreements. These require the firms to seek government approval for their development plans, including their projected basic tariff levels.

At present, the permitted rate of return on their net fixed assets is 9.99 per cent. The deals are due to expire late next year.

Earlier this year, officials reached a deal with the two companies on the post-2018 scheme, settling on a 15-year term. The new agreements slash their permitted rate of return to 8 per cent.