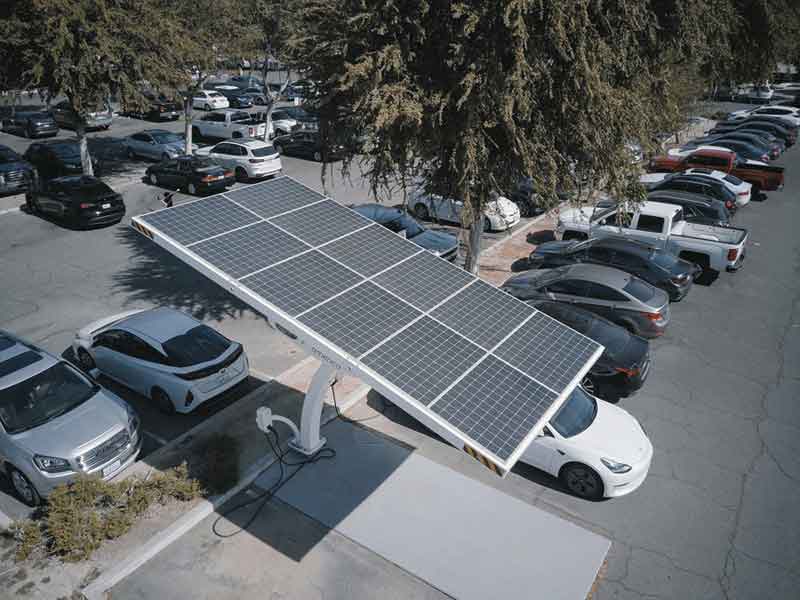 TORONTO - Ontario will need to spend $400 billion over the next 25 years in order to decarbonize the electricity grid, according to a new report by the province’s electricity system manager that’s now being considered by the Ford government.

The Independent System Electricity Operator (IESO) was tasked with laying out a path to reducing Ontario’s reliance on natural gas for electricity generation and what it would take to decarbonize the entire electricity grid by 2050.

Meeting the goal, the IESO concluded, will require an “aggressive” approach of doubling the electricity capacity in Ontario over the next two-and-a-half decades — from 42,000 MW to 88,000 MW — by investing in nuclear, hydrogen and wind energy while implementing conservation policies and managing demand.

“The process of fully eliminating emissions from the grid itself will be a significant and complex undertaking,” IESO president Lesley Gallinger said in a news release.

The road to decarbonization, the IESO said, begins with a moratorium on natural gas generation starting in 2027 as long as the province has “sufficient, non-emitting supply” to meet the growing demands on the grid.

The approach, however, comes with significant risks.

The IESO said hydroelectric and nuclear facilities can take 10 to 15 years to build and if costs aren’t controlled the plan could drive up the price of clean electricity, turning homeowners and businesses away from electrification.

The IESO said the province will need to take several “no regret” actions, including selecting sites and planning to construct new nuclear, hydroelectric and energy storage projects and expanding energy-efficiency programs beyond 2024.

Ontario’s minister of energy didn’t immediately commit to implementing the recommendations, citing the need to consult with stakeholders first.

“I look forward to launching a consultation in the new year on next steps from today’s report, including the potential development of major nuclear, hydroelectric and transmissions projects,” Todd Smith said in a statement.

Currently, electricity demand is increasing by roughly two per cent per year as a result of rapid electrification in the manufacturing and transportation sectors and as more sectors consider decarbonization.

At the same time, the province’s energy supply is facing “downward pressure” with the Pickering nuclear power plant slated to wind down operations and the Darlington nuclear generating station under active refurbishment.

To meet the energy need, the Ford government said it intended to extend the life of the Pickering plant until 2026.

But to prepare for the increase, the Ontario government was told the province would also need to build new natural gas facilities to bridge the energy gaps — a recommendation the Ford government agreed to.

The IESO said a request for proposals has been opened and the province is looking for host communities, with the expectation that existing facilities would be upgraded before projects on undeveloped land would be considered.